Chip manufacturing giant TSMC has recently confirmed 3nm to be in production by 2022. This leap in chip architecture technology could be a huge step towards providing more powerful and affordable CPUs and GPUs to consumers. But when can we, the general public, expect to be using tech running on the 3nm node? Keep reading to find out.

What Does This Even Mean?

TSMC makes chips for AMD’s top of the line CPUs and GPUs and they also used to make chips for Nvidia GPUs. They made chips for Apple’s iPhones too. Their new achievements in chip manufacturing technology translate to faster, cheaper, and more powerful processors for consumers.

Intel has pushed out their 7nm node manufacturing to at least 2022, so we probably won’t be seeing any 7nm processors from them before 2023. Intel’s 7nm tech is a bit more advanced and is expected to have a density of 200-250 Million transistors per square millimeter, so it falls in-between AMD’s 7nm and 5nm node.AMD does not tend to use TSMC’s latest tech. For example, TSMC is already producing chips on the 5nm node for Apple, but AMD had chosen to stick with the 7nm node for their Ryzen 5000 Series processors. And they have already shown us in their roadmap that they’ll use the 5nm node for their CPUs based on the Zen 4 architecture which will be released in 2022.

What all this means is that, even though we will have the 3nm technology in our hands in 2022, it will take us a few more years to actually use processors that are based on this technology.

Future of AMD GPUs with 5nm

AMD’s latest Graphics cards, the Radeon RX 6800 and 6900 boards are based on the Navi 21 GPU, which has just under 27 Billion transistors using 7nm. And with the 3nm technology, we can even have a much as 80 billion transistors on a GPU. But, as we have said before, since AMD doesn’t use TSMC’s latest tech, it will take quite a lot of time before we finally get one of those monster GPUs in our hands. But it’s only a matter of time before we actually do.

So, even though we are still far from using actual 3nm hardware, this new technology shows us where PC performance can go up to in the upcoming years. And for now, we will just have to keep our fingers crossed and hope for the best. 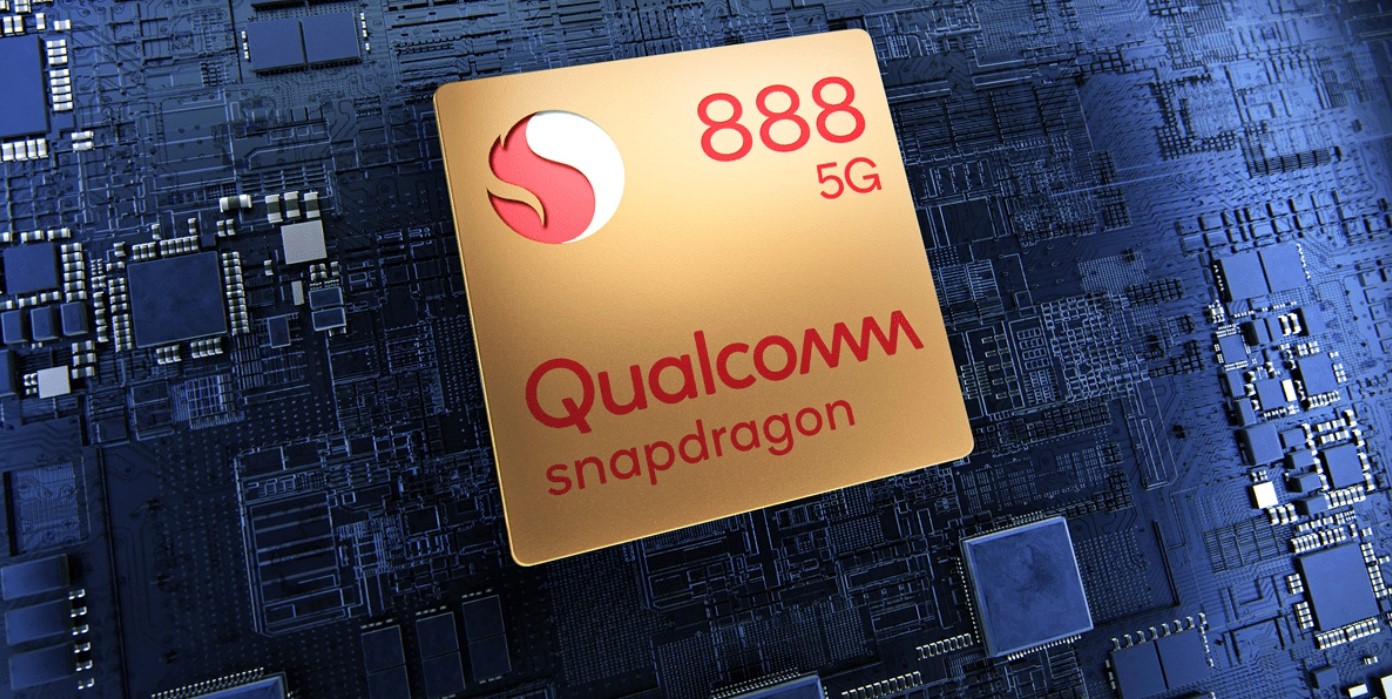