The market for gaming monitors is an interesting one, with new monitors coming out every once in a while and new technology rocking the shelves every year. It hasn’t even been a year since Corsair entered this market with their XENEON 32QHD165, but it looks like they are already stepping up their game with the release of two brand new monitors. One is the XENEON 32QHD240, and another is the XENEON 32UHD144.

The XENEON 32QHD165 that was released last year did receive a fair bit of criticism because of the lack of features which was unexpected from a brand like Corsair at such a high price of 800$. The price did drop, later on, coming in at about 650$ at the time of writing this article. Even after that, this is still quite a heavy price people had to pay for a 32 inch 1440p 165 Hz monitor. 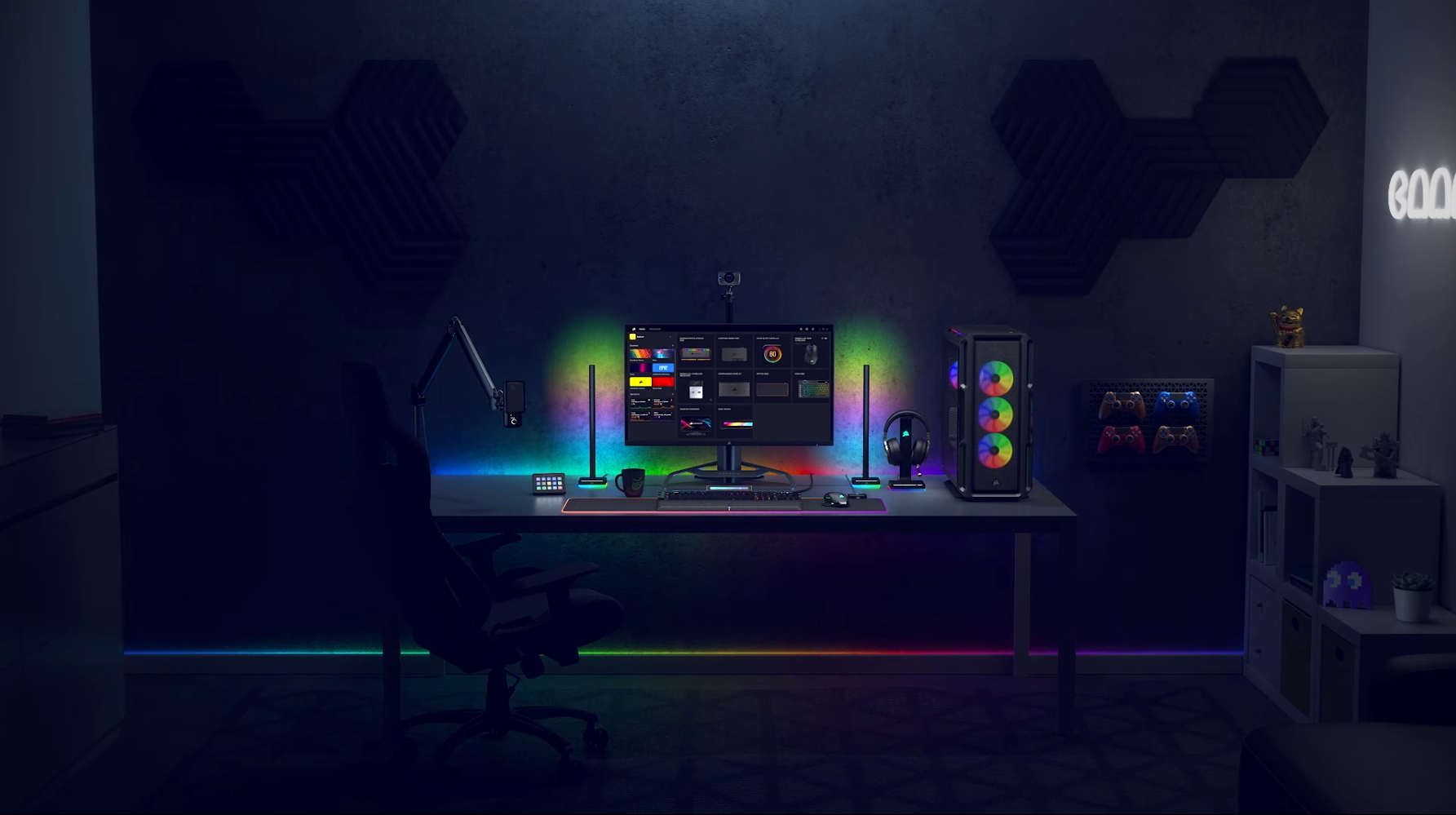 XENEON 32QHD240
It looks like Corsair’s price tag did not change much with the 32QHD240 from its older brother, the 32QHD165. It is just a 50$ step up from last year’s model, rounding up at 700$.
The monitor features a 1440p IPS display just like the previous year’s model, but Corsair has managed to give the display a refresh rate of 240 Hz, which is a good step up from the 32QHD165. The display is VESA DisplayHDR 600 rated and has Samsung’s Quantum Dot technology, which, according to Corsair, filters the LED backlight through millions of variable-sized crystals to improve color accuracy. Corsair claims that the display provides 100% sRGB, 100% Adobe RGB, and 98% DCI-P3 color gamut coverage.
For the ports, this one has two HDMI 2.1s, two USB Type-C, a display port 1.4, and an additional USB 3.1 charging hub with two type-A ports. Interestingly enough, this one also has 3.5 mm audio out.
If Corsair’s claims are correct, this monitor might be a good choice for streamers and content creators who focus on competitive, and/or fast-paced titles.
Sadly, however, this one has a rather simple stand rather than the one in the other monitors which looks much better. XENEON 32UHD144
The 32UHD144 is where things get interesting. This one is a 32 inch monitor with a 4k 144 Hz display. This one costs a thousand bucks, which, unlike the previous 32QHD240, is rather cheap for a monitor with its specs.
Similar to the QHD240, Corsair is claiming that the display provides 100% sRGB and 100% Adobe RGB, and the selection of ports remains the same. The same goes for the Quantum Dot technology and VESA DisplayHDR 600 rating.
All in all, this one seems to be a good monitor for gamers and professionals alike. From the looks of it, it feels like this monitor will be popular among streamers and content creators alike, considering this one is supposed to have a display suitable for editing, color grading, and gaming at higher frame rates at the same time. Even though the monitors seem promising enough, Corsair’s business practices with these monitors remind me of Apple. There is an option to purchase the monitor without the stand, and that will save you 50$ and 100$ for the 32QHD240 and the 32UHD144 respectively. Although it’s way better than having to pay a thousand bucks for a simple monitor stand, there are much cheaper VESA mounts in the market that do a better job of holding the monitor in place and provide better adjustability. It is weird to see Corsair charging such high prices for these stands which are fairly basic.

It is great to see Corsair in the market for gaming monitors. Although the prices right now are a bit high with the 1440p variants, they are doing fairly good with the 4k model. It will be interesting to see what Corsair does in the future with their monitors, but till then, let’s enjoy these monitors. Also, kudos to Corsair for having a good naming pattern instead of a bash on the keyboard. 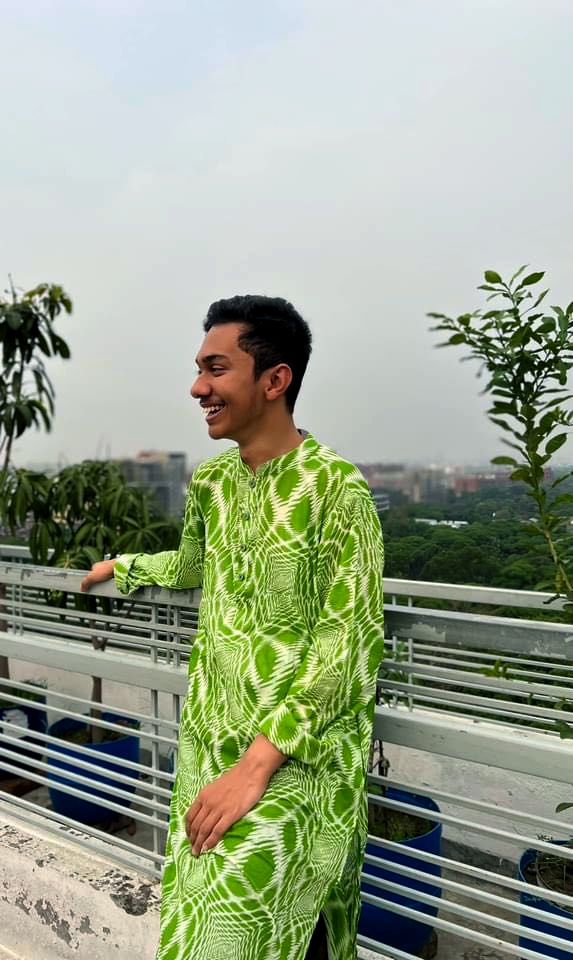