The pride of Bangladeshi E-sports!! 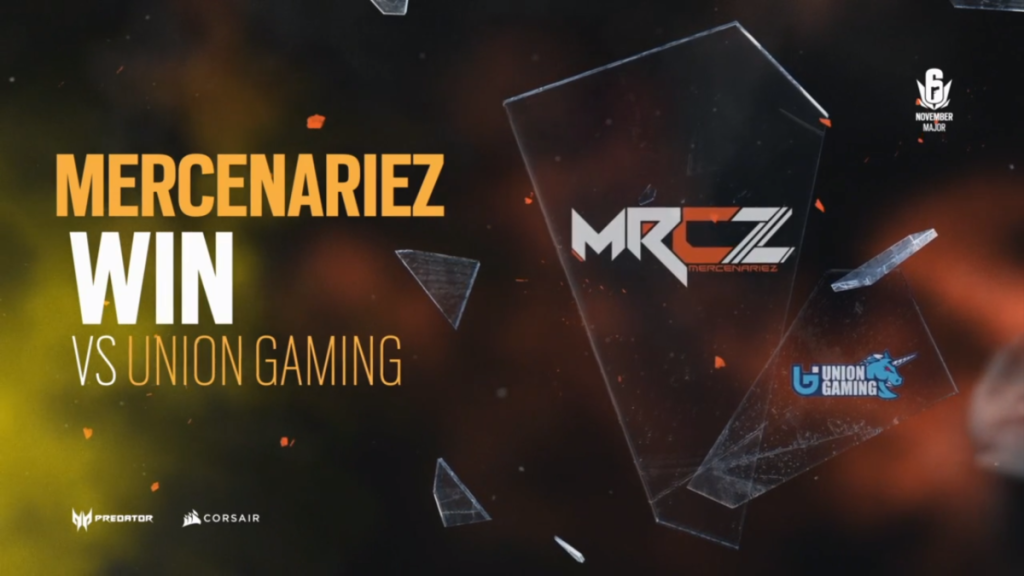 Team Mercenariez won against Union Gaming with a tough 3-2(map win) score. Union Gaming is an international esport team which also got Sparko, Exter, Daggerfist from Bangladesh. MVP title for day 3 of the tournament went to Tasabbir “Sparko” Hashem Easraq.

The @PredatorGaming MVP for Day 3 of the South Asia Division goes out to….

For the tournament result Team Mercenariez are now the champions of South Asia. With this achievement, the chance to participate in the globals are 1 step away.

E-sports in Bangladesh has never been easy. But even after all the difficulty, these champions have been able to keep up with it. This winning is a pride of the entire Bangladeshi Gaming Community. Also Union Gaming and Mercenariez both teams got Bangladeshi players already represented internationally multiple times.

PC Builder Bangladesh congratulates MRCZ and all the other Bangladeshis who participated, and we all pray for them so that they can achieve even more.