Hitman 3: The End of an Era

A bald man, wearing a black suit and a red tie. You guessed it. It’s Agent 47, one of the most iconic video game characters of all time. I’ve been a fan of the Hitman franchise for a long time. I still remember getting back to home from school and booting up my old gaming rig to play Hitman 2: Silent Assassin. Recently, I started playing Hitman 3, and guess what? I was impressed. In this article, I will review Hitman 3, the final game of the “World of Assassination” trilogy, and discuss about what I particularly liked, and what I didn’t like about the game. 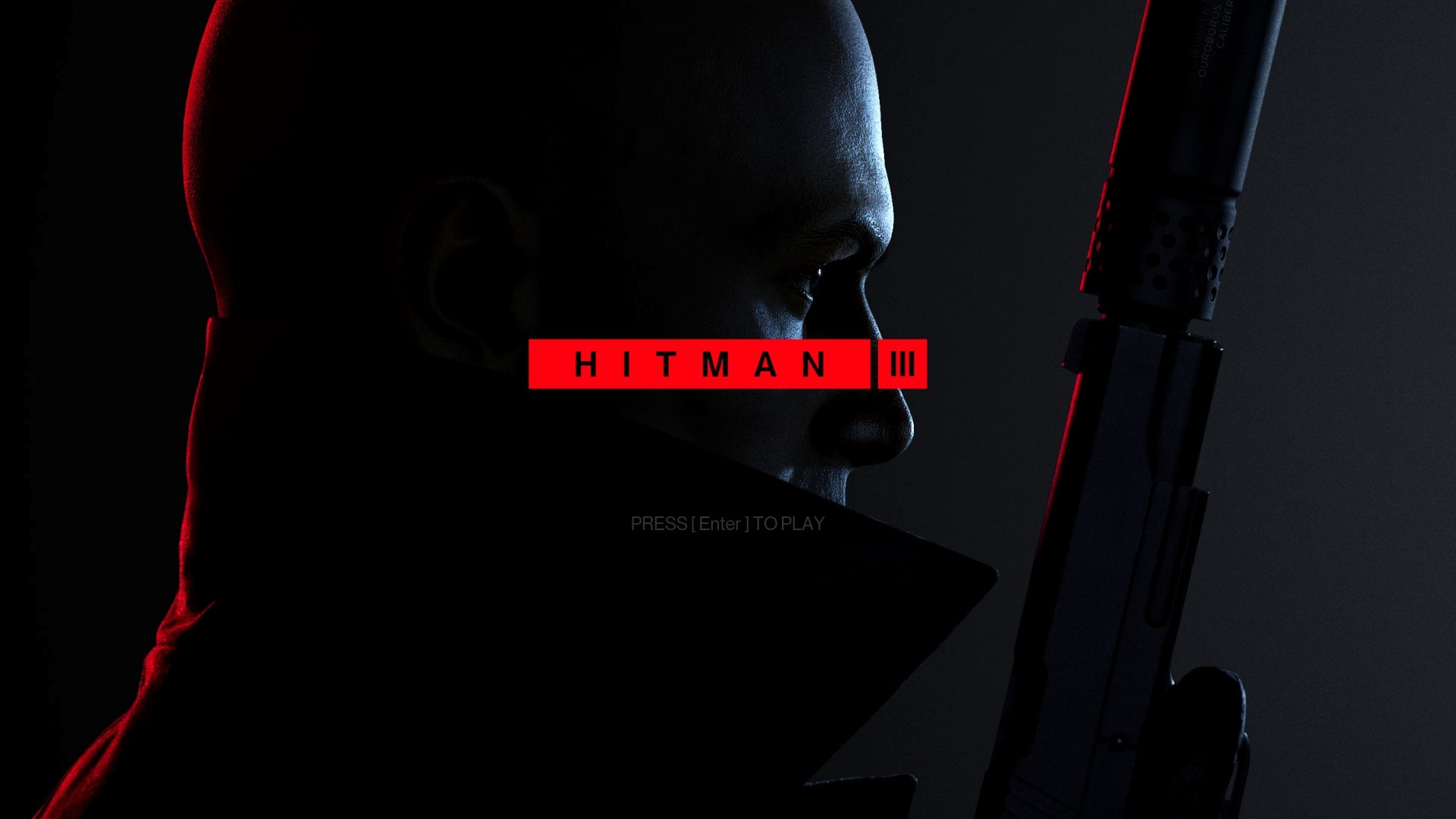 For beginners, this trilogy is more of an assassin simulator than a traditional stealth game.

With Hitman Absolution, IOI decided to move to a more traditional stealth formula from their formula of creating a sandbox assassin simulator. In 2016, they decided to go back to their traditional sandbox and give us the experience we had before with Hitman 2016. Hitman 3 enhances the experience with 6 more levels. If you’re new to the franchise, this might not seem like a lot, but it actually is enough to keep yourself engaged for hours. You can play the same mission multiple times, and still, you won’t be bored. There are multiple ways to kill a target. You might come across a water pipe, and an electric socket next to it. You can create a water leakage and create a short circuit and kill your target with an electric shock, that is, if you have a screw driver. This gives you an impression that you can accomplish the mission with a different method. It will inspire you to play the mission again, and again, and again, and accomplish it with different methods. Basically, each mission is an open world on its own. It’s up to you what you want to do there. But your main objective-Assassinate your target. 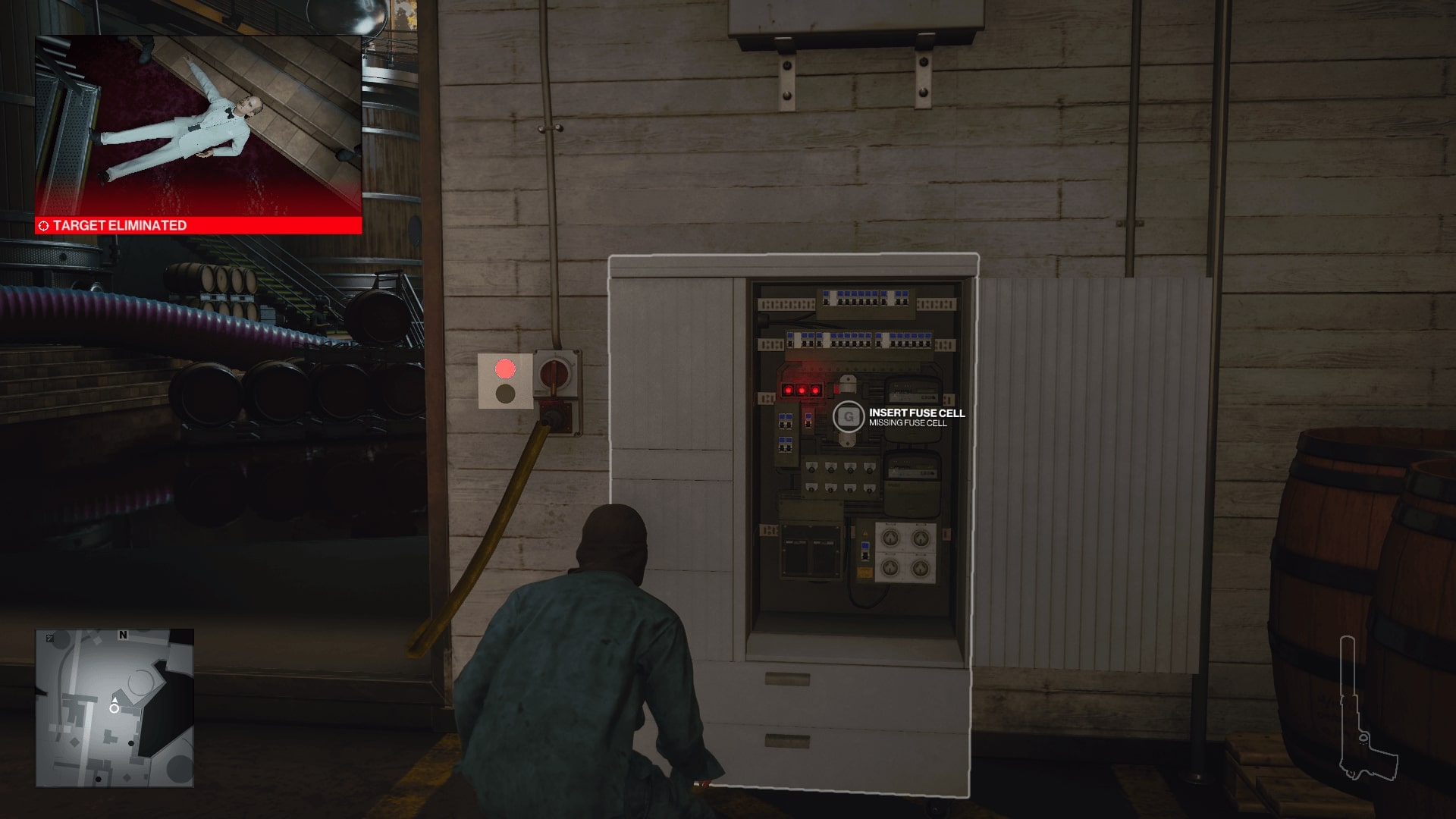 Hitman’s gameplay feels more like a game rather than being “realistic”.

The AI feels dumb at times, but it actually helps make the game feel more enjoyable. A guard might be having a conversation with a fellow guard one moment, you kill him, take his outfit, and guess what? You can go past the guard unnoticed. But again, sometimes this doesn’t work. Agent 47 has a godly level of skill at throwing objects at people. He can throw almost anything at people’s head with an inhuman level of accuracy. 47 can carry unlimited amount of handguns and objects in his pocket. If I had an ability like this, I would stop packing bags for picnics and use my pockets instead. The ICA19 pistol is literally overpowered. It is way too accurate, and also has more damage than any other firearm. But in the end, it’s feels good to pull the trigger, and that’s what matters. 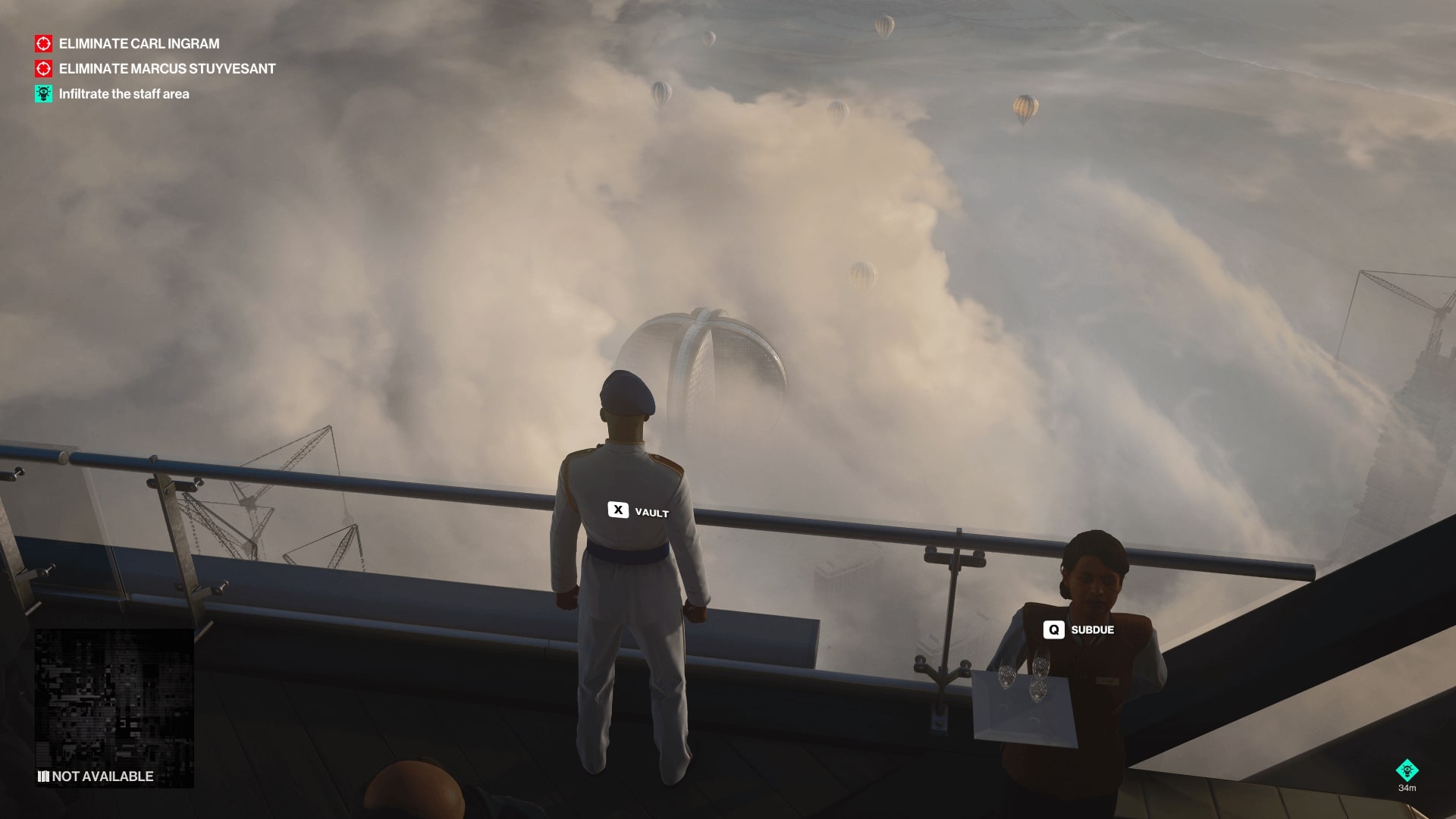 Hitman 3’s mission structure and level design feels different from the previous titles of the trilogy.

Hitman 3’s levels are smaller than that of the previous games of the trilogy, but they are denser and more interesting. Like always, there are many ways to take out your target. But the mission stories are lesser in Hitman 3. In most missions, there are only 3 mission stories. In case you don’t know what that is, you basically have to eavesdrop on a conversation which gives you valuable Intel and helps you get closer to your target. The level design is focused more on interiors than outdoors. This makes the missions feel vastly different that the previous installments of the series. Now, if I were to say missions from which game are better overall, it would be Hitman 3. I liked it because getting to your target is a challenge. At the beginning of every mission, you’ll be like, “Wait, how am I supposed to achieve this? It’s impossible.” After you actually finish the mission, it’s feels like an achievement. My favorite mission was the one in Berlin. It was really different. Now, I won’t spoil it for you. I’ll let you play it by yourself. You will easily realize why I liked it so much. 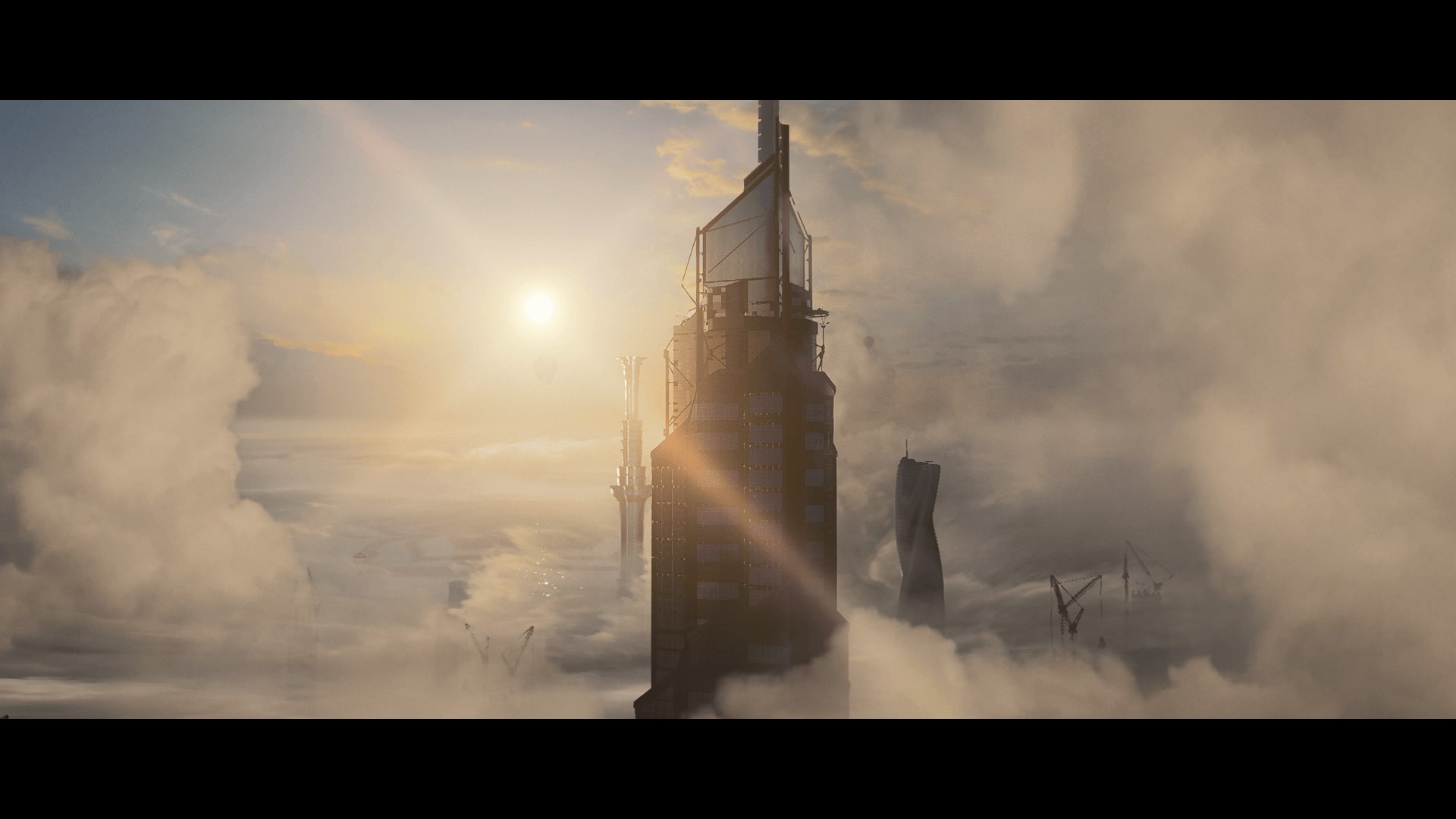 The level of details is just insane.

Starting from 47’s bald head, to the environment, it’s really detailed. You can see the little details on 47’s head if you focus on it a little. The environment has every little detail. You can even see rain drops hitting Agent 47. IOI’s team put a lot of effort into crafting these details. There’s a lot more than just this. 47 even hints his assassination of the target in many conversations wearing different disguises. 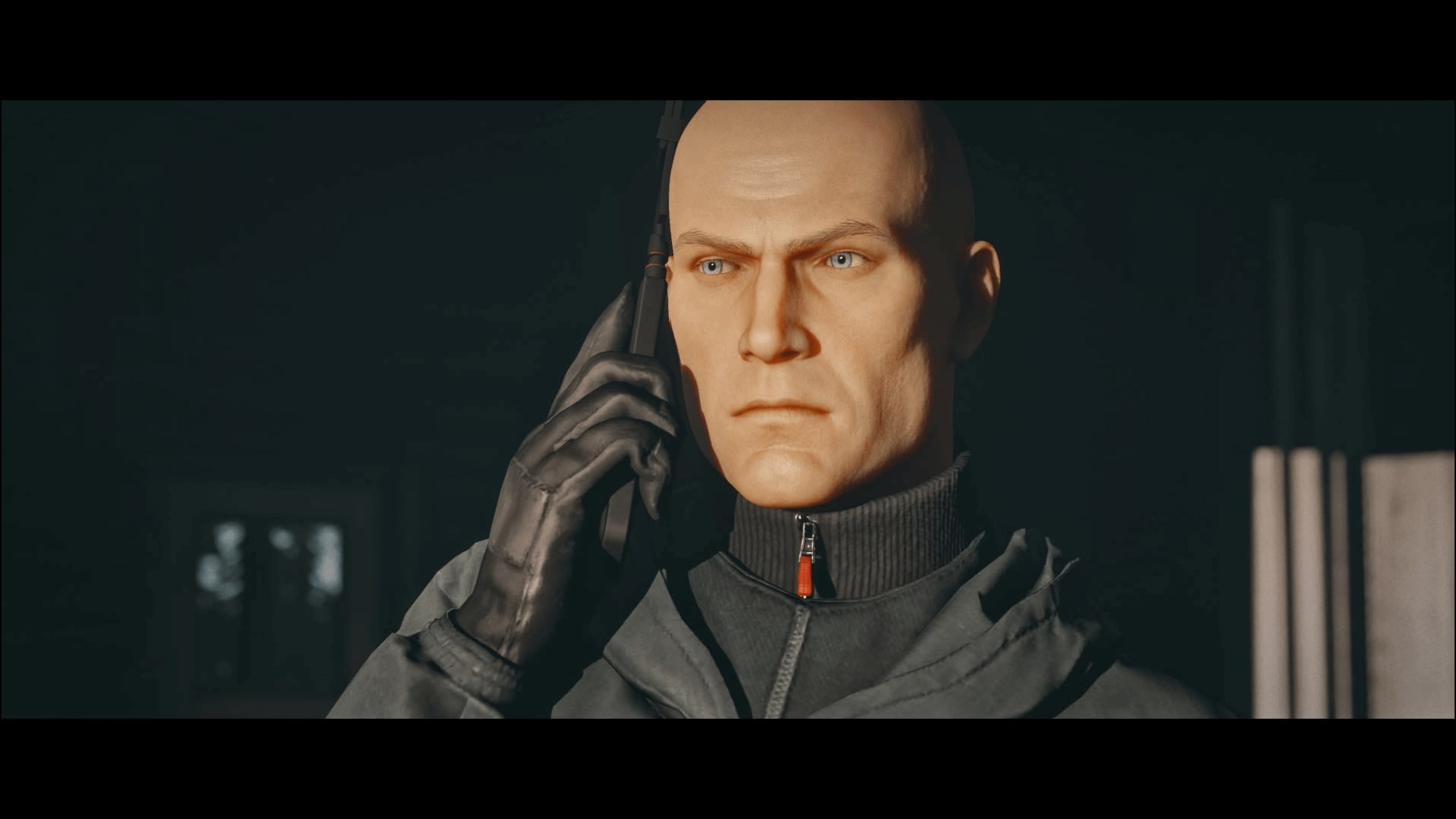 IOI has some of the most creative designers in the world.

As a game developer myself, sometimes I just think to myself, “How did they get this idea?” The amount of creativity and thinking that goes into creating these levels itself justifies the price tag. The way you can get creative with your assassinations, the timing you have to maintain, all of it is just insane. 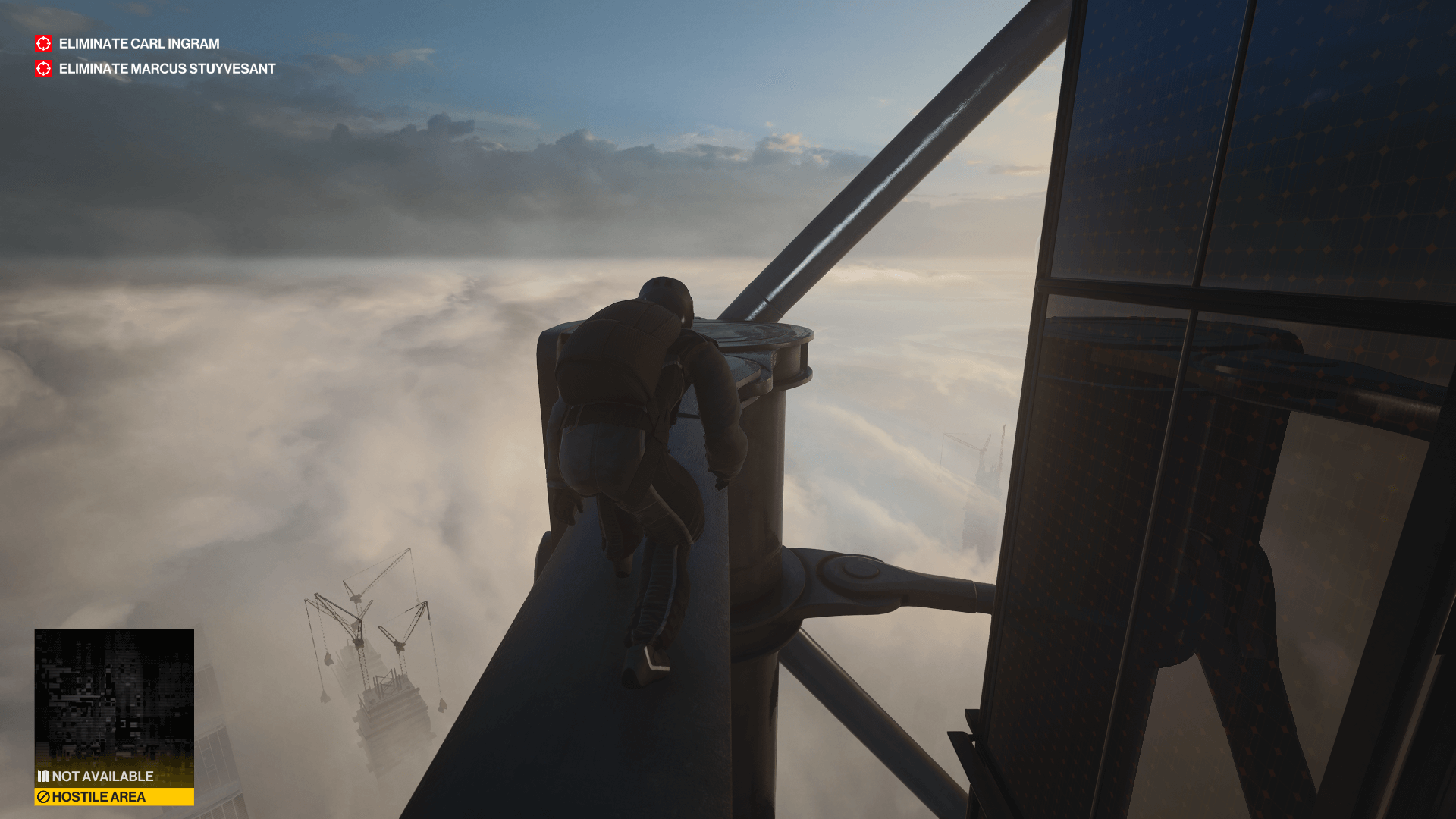 This game isn’t really focused on the story

None of the games in the “World of Assassination” trilogy are focused on story. But they still have a story. It might be a little complicated for you, but you’ll get the hang of it. The story is there, but you’ll play the game for the assassination. But still, Agent 47’s lack of expression and personality is what makes him unique. 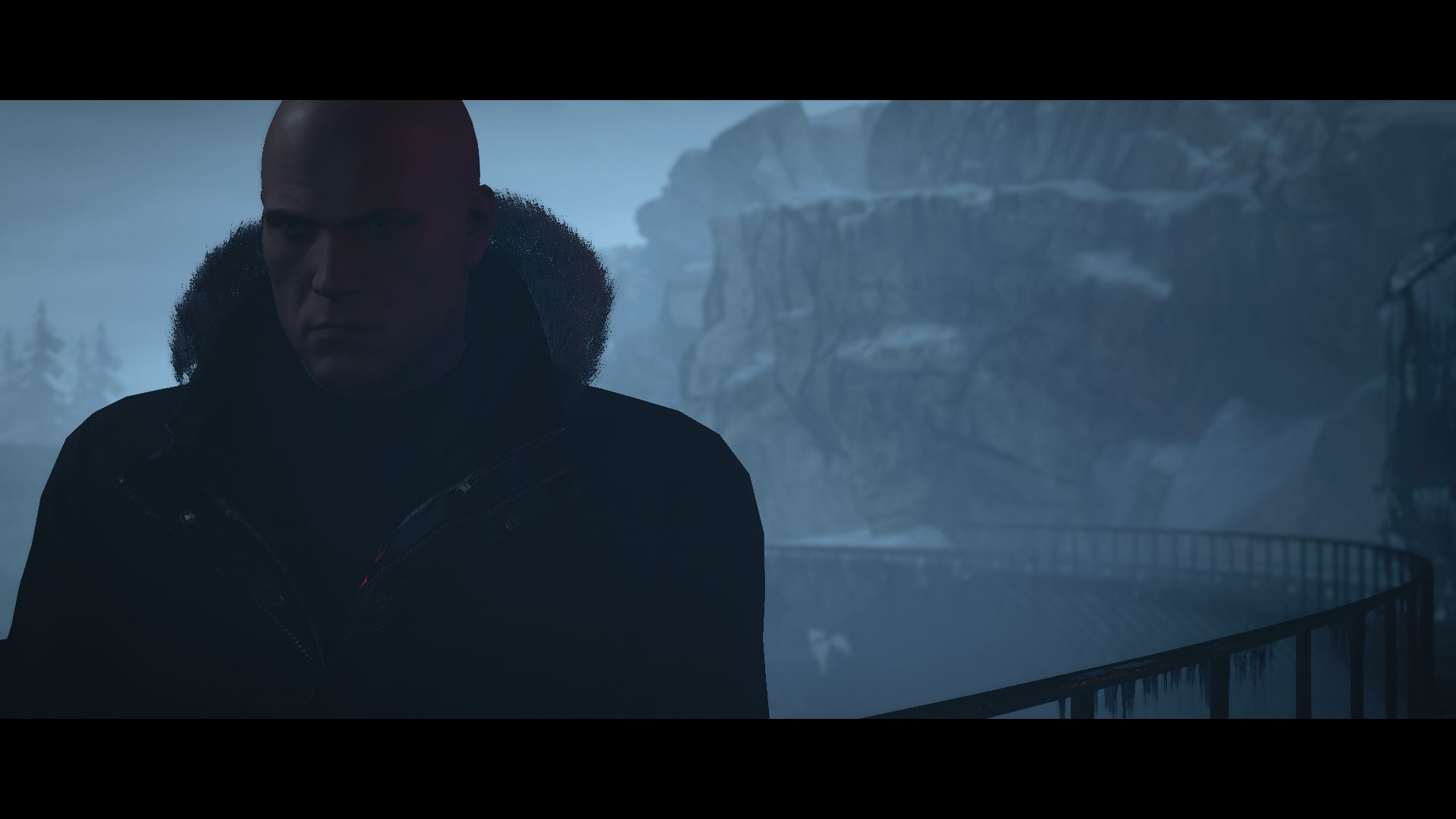 The game is more of an expansion pack to the previous games in the series than an actual game itself like Uncharted Lost Legacy is to Uncharted 4.

Hitman 3 adds 6 more missions for you to explore. There’s not a lot of changes besides this. But yeah, the graphics have improved by a very slight margin. The gameplay is basically the same. If you didn’t like any of the previous games of the series, you won’t like this one either. Now, don’t get me wrong. This is nothing bad considering you can just buy Hitman 3 and get access to all the previous games. 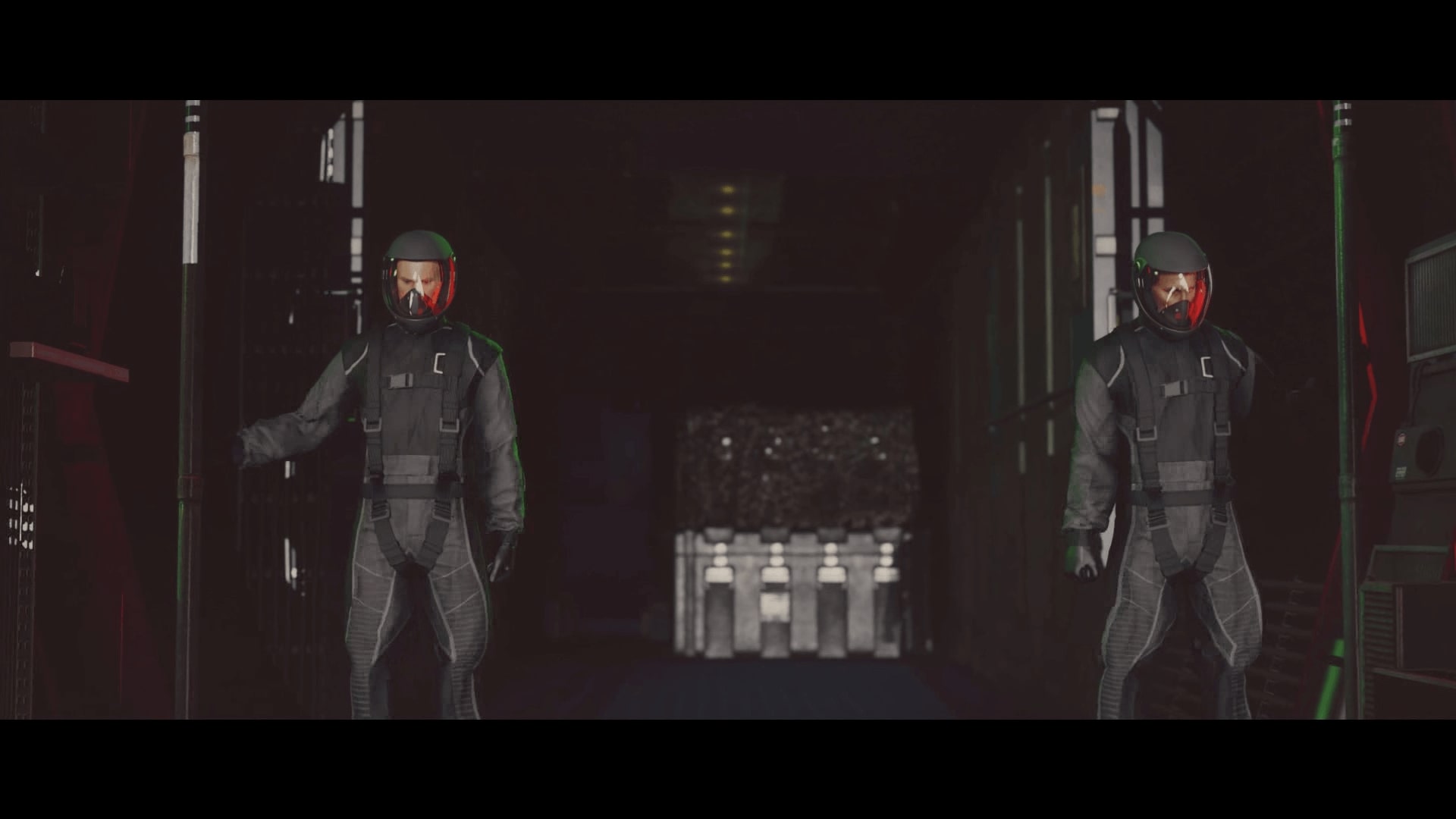 Hitman “World of Assassination” trilogy is a masterpiece on its own. Hitman 3 should be a nominee for the Game of the Year this year. I’d suggest this game to anyone with some patience. You need patience to play this game. You have to think a lot while playing this game. Personally, I loved it. If you have never played any Hitman games before, you can try this series out. It’s worth the price at 36.99$ on Epic Games Store. But one thing, I don’t suggest this game to anyone who isn’t mature enough. What I mean by maturity, is that this game requires thoughts to play. You have to think a lot before doing anything. This game is not for those who easily get frustrated and can’t wait for a certain event to happen. You have to be mature enough to think about your steps, think about how the guards will react to your actions. In the end, I would suggest trying this game out to anyone with enough maturity. Play this game on Professional difficulty. If you’re not new to the franchise, and you like the previous games, it’s a no brainer. Just go, pick this game up, and enjoy! You won’t be disappointed.

Imagine sitting in the cockpit of a virtual F16 viper and waiting for the ground crew to attach four...
Games

In a crowd of pay to win Battle Royale titles, Nadan Studio comes up with Oscillate, an arcadey stylized... 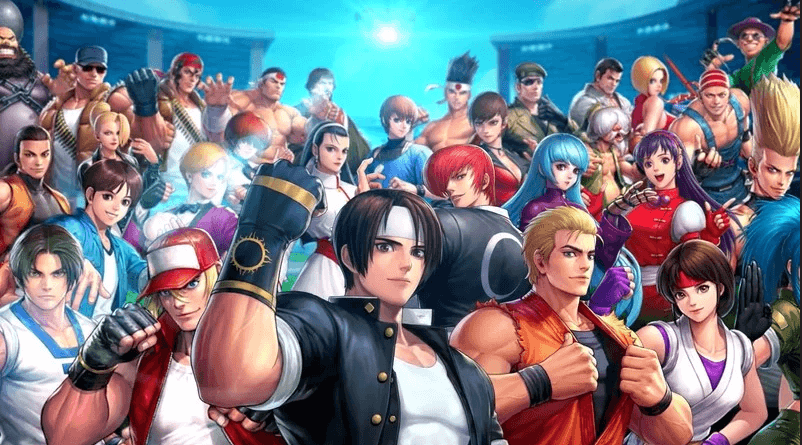