Call of Duty Modern Warfare 2019 Campaign Review: Still worth it?

Call of Duty Modern Warfare 2019 is an amazing reboot of the glorious Modern Warfare series. The story takes place before the events of 2007’s Call of Duty 4: Modern Warfare. The plot focuses on chemical warfare, specifically a Russian gas. You play as Kyle Garrick, a British SAS operator, or Alex, a CIA Agent depending on the mission. And yes, we have our mustachioed fan-favorite Captain Price. As a Muslim, one thing I loved about this game, is the fact that it tries to portray the fact, that not all Muslims are terrorists. Besides this, Activision also tried some new ideas with this game. Such as, there are some parts of some missions which are like small mini-games. Such as, there is a section where you have to defuse a bomb. The missions are well designed, and each one feels different from another. But you still have those traditional Call of Duty engagements.

The campaign is immersive.

I mean it. The stiff animations feels great. You can also mount your weapon, which is new for Call of Duty. This is a game which I honestly can say, looks photorealistic. The weapon sounds feel so real, and the bass really feels great. The directional audio really works, and gives you a good idea of enemy locations. Something I’ve always wanted to see in Call of Duty, is a little bit more mission variety. This is one of the reasons I loved Call of Duty Black Ops 1 and 2. In this game, the missions really feel different. There are some really memorable missions. I won’t tell you much about them because of spoilers. There’s a mission where there’s like a boss fight where you play as a little girl. Might sound weird, but works really well in game. There’s a mission where you have to guide a girl out of an office using CCTV Cameras. There’s a mission where you get interrogated, and you have the choice what you’ll say to the interrogator. Ultimately, the game does a great job of being immersive. 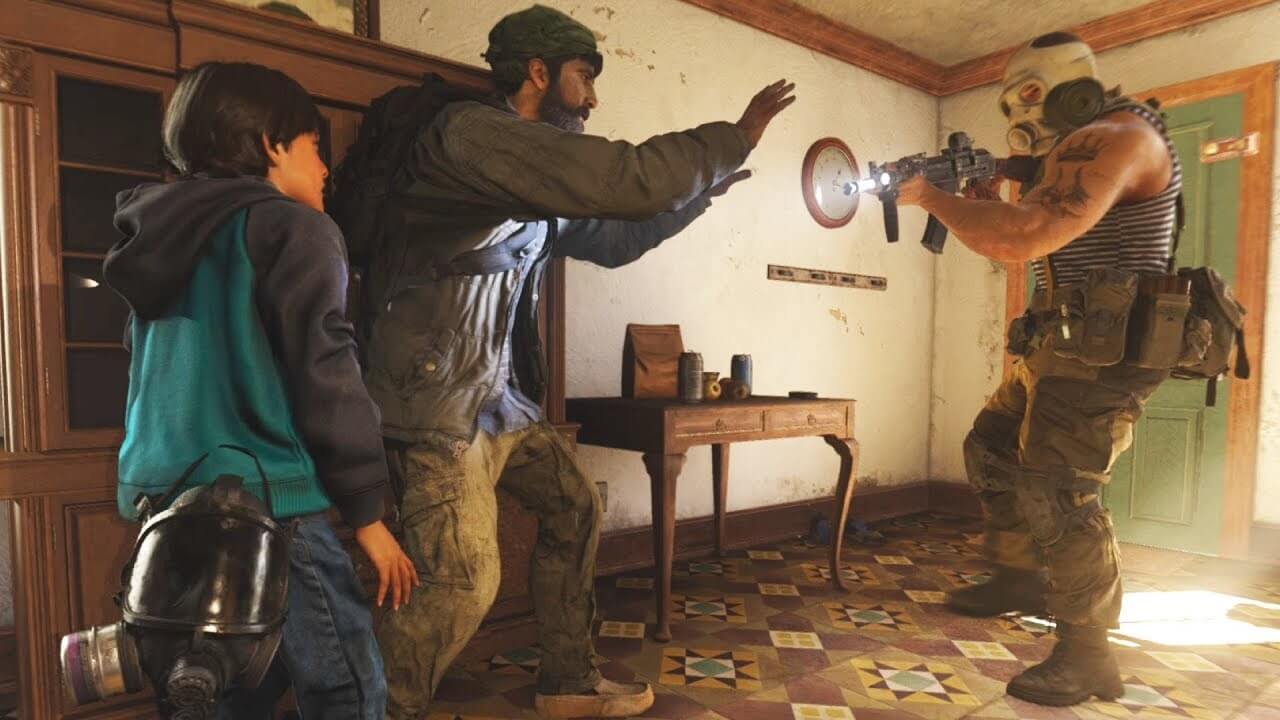 Infinity Ward tried out some new ideas with this game.

Call of Duty has always been known for its infinite loop combat, where enemies keep rushing towards you, and you keep killing them. Sometimes, you don’t even know what you’re fighting for. I don’t know if you feel this way, but I do. Infinity Ward tried to reduce this hit and repeat loop, or make it better. Each fight feels different unlike previous Call of Duty games. Sometimes, you’re in an office, fighting in close quarters, sometimes in a cave, where you could always have to be careful about oil traps, or you are in the streets, fighting terrorists with a silenced pistol. The game is also filled with small mini-games. Such as, there’s a section where you have to defuse a bomb by clicking buttons after a certain delay. 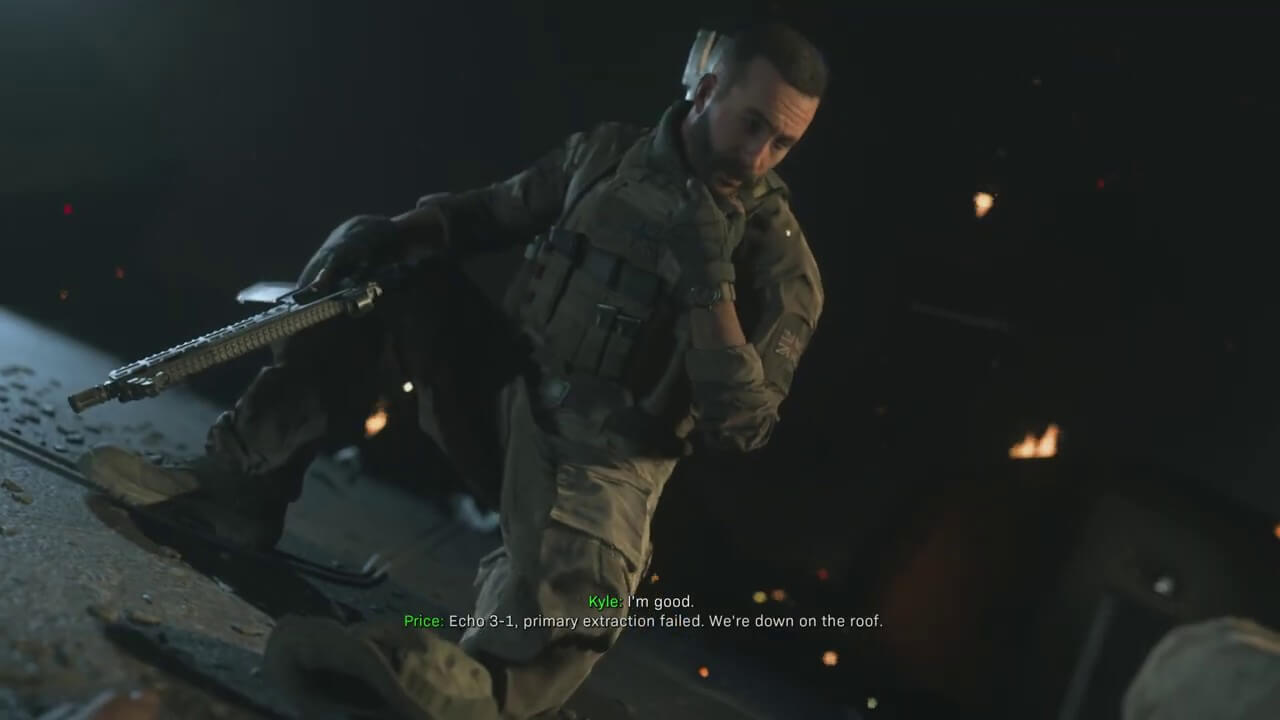 Even after being a great game overall, there are some things that definitely could’ve been better.

The first thing I’ll point out, is the fact that the plot twists could’ve been stronger. They are there, but sometimes they feel weak. The AI sometimes feels dumb. But other than these, the game is just fine. 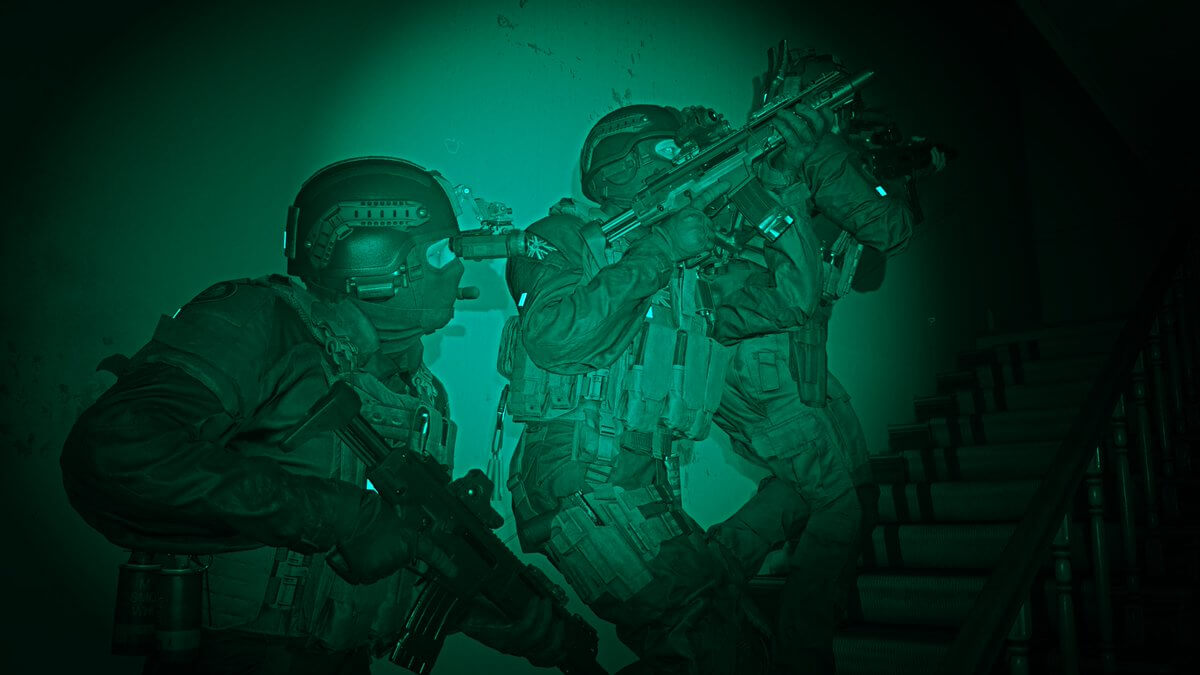 Call of Duty Modern Warfare 2019 is an amazing reboot of the glorious Modern Warfare franchise. If you’re a Call of Duty fan, you surely will love the campaign. As Call of Duty Black Ops Cold War is already out, the only reason to buy this game is this campaign. I’d say, wait for a sale and then get the game. The multiplayer will be dead by a week or two anyways. In short, buy the game only if you really want to play the campaign. Otherwise, just buy Black Ops Cold War.

Insurgency Sandstorm: Battlefield or something else?

I’ve been a lover of the First Person Shooter games for a long time. Back in the days, I...
Read more
Game Review

The very first Mafia game, developed by “Illusion Softworks” released in 2002 is a pioneer for story based open...
Read more
Game Review

You probably have played games like Battlefield and Call of Duty. In these games, you have a gun, you run...
Read more

With the release of the latest generation of consoles by Microsoft and Sony, a huge amount of last generation consoles are about to become...
Read more
News

With the release of the latest generation of consoles by Microsoft and Sony, a huge amount of last generation consoles are about to become...
Read more
News