About 2 and a half weeks ago, a thread appeared on r/nvidia and r/AMD, titled “Nvidia and YouTube Shenanigans” where an anonymous poster, claiming to be a YouTuber (or a TechTuber in this particular instance) came forward with quite the revelation (WARNING: take what you are about to read with not just a grain but huge chunks of Salt) alleging that nvidia strong-arms YouTubers/TechTubers into doing their bidding such as placing nvidia products in the viewpoint of their viewers in contents that may or may not be related to nvidia, and a promise for continued sponsorship, support and monetary benefits if they give nvidia’s products a favorable review in an attempt to thawrt the coverage and exposure of newly launched AMD products. Since the aforementioned post has been deleted, here is a screenshot of it, courtesy of TechPowerUP:

Right away you can see two obvious red flags and the reasons to delete the thread: one being this coming from a freshly created Reddit account and the usual claims of anonymity, and I am yet to hear that this person (whom we shall refer to as the Reddit whistleblower or whistleblower from here on) has reached out or have spoken to anyone to confirm his/her identity privately.

On Friday 24th, TechPowerUp published an article solely based on the allegations made by the reddit whistleblower (or did they?) along with various social media like Twitter and Facebook, but it gets better! Things escalated quickly when they chose to use an image of Steven (Tech Jesus) Burke, the founder of Gamers Nexus, in an attempt to depict what the whistleblower has been alleging in very poor taste.

It didn’t take long for Steve to respond to this on Twitter, and he very rightfully demanded that his likeness be removed from the article that has nothing to do with him and that TechPowerUp issues an apology that they have made a huge error.

To TechPowerUp’s credit, they were very quick to respond and rectify the error and updated their article.

Though I can not help but feel that the damage has been done to Steve’s reputations as well as the TechTuber community on YouTube as can be seen from some of the comments from the forum thread for the TechPowerUp article:

TechPowerUp forum members accusing Steve from Gamers Nexus being biased, a shill and even a.. ding dong for being rightfully critical of products he reviews. Amusingly, when one member in particular was confronted, he failed to turn up any evidence to backup the defamatory claims subjected towards Steve.

As you can imagine, no links or timestamps to a video of such mistakes were provided. To TechPowerUp’s credit, they did clearly state in the very beginning of the article and I quote “At TechPowerUp (we?!) have never experienced this ourselves, not for RX 5700 Series coverage, not for any other content. While NVIDIA does provide information and materials, we’ve never been told what we must or can not do.”

I see nothing wrong in trying to cover rumors or allegations, but for that it’s the responsibility of a journalist to conduct some investigation and due diligence, which wasn’t the case in this incident. 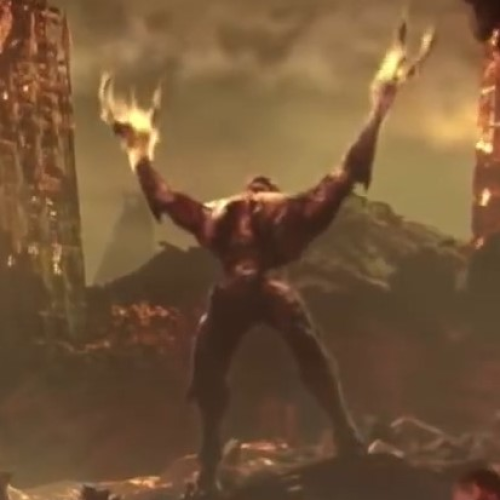