Call of Duty Black Ops: This game’s campaign was different

Call of Duty. Mindless shooting, generic war stories, what not? But in 2010, Treyarch decided to do something different. At first sight, it will appear as just another annual Call of Duty release, with mindless and repetitive shooting, and a generic war story. But this game is different. Today, I’ll write a detailed analysis of Call of Duty Black Ops, and try to answer the question, why is it so different? If you haven’t played it yet, finish it. This article will contain spoilers. 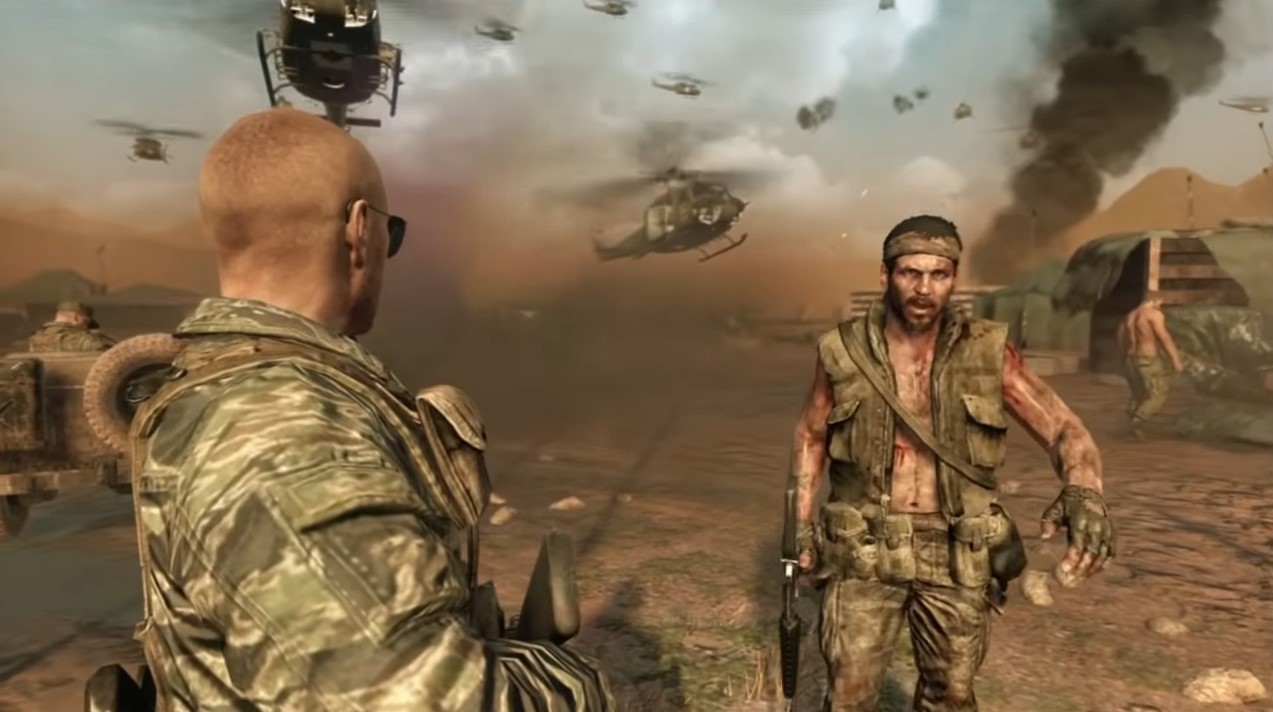 The story is awesome, and just like everything else about the game, it’s different.

The story of Black Ops revolves around the Vietnam War, and the Cold War. Do you know what makes the Cold War different from the others? Conspiracies. Black Ops managed to get the badass theme of the Vietnam War, and the conspiracies of the Cold War act together. You play as Alex Mason for most of the game. A CIA agent. Yes, it’s related to the CIA. The game literally starts with the Bay of Pigs invasion, which was literally CIA’s attempt to assassinate Fidel Castro. They threw thoughts about the media out of the way, and literally pointed a gun at Kennedy. What other game or developer would dare to even think about that? They brought back the legendary Viktor Reznov. The more you progress through the game, the more it becomes apparent that something is wrong. And boom! Literally a couple of missions before the game ends, you get to know that Reznov wasn’t alive. He was an imagination only. The Russians programmed him into your mind to get you to be in favor of the Russians. And let’s not forget about those numbers. “The numbers Mason, what do they mean?” The story is simply, amazing. The best in any Call of Duty ever to be honest. 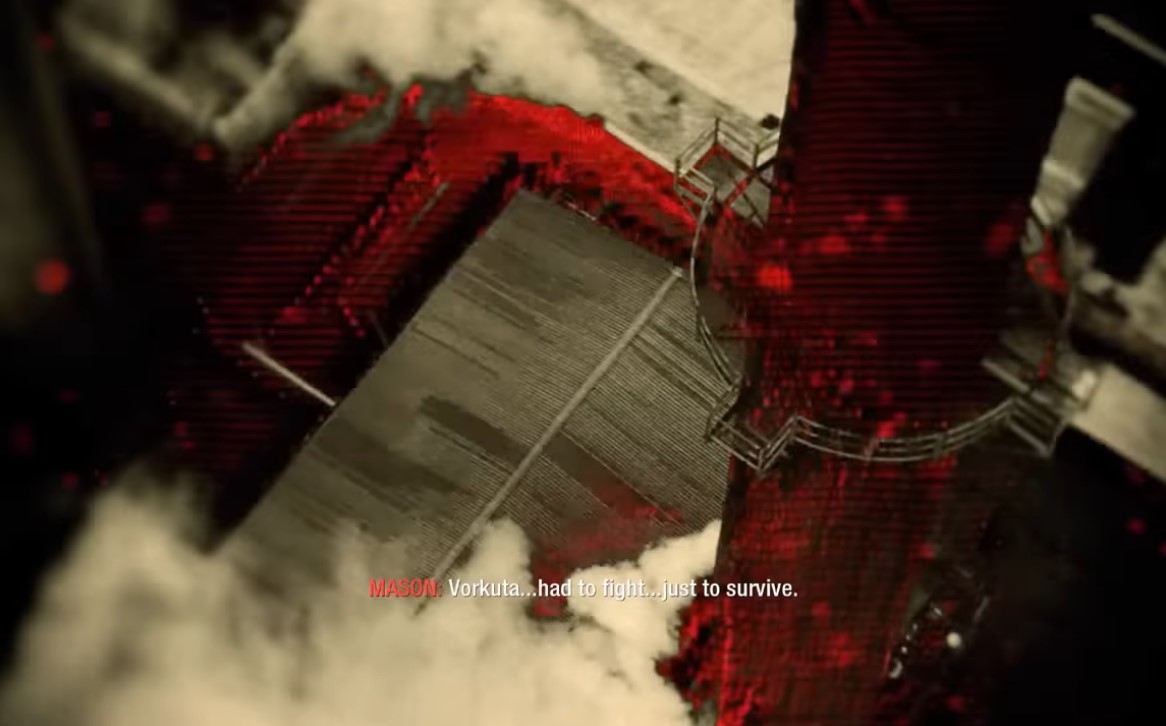 The voiceovers are excellent.

The dialogues sound natural. They have attitude to them. And you also have those Call of Duty style legendary dialogues which add even more to the already badass nature of the game. Even after the fact that the facial motion capture wasn’t the best, it still holds up. “We are all soldiers, without an army, betrayed, forgotten, abandoned, in Vorkuta, we are all brothers!” 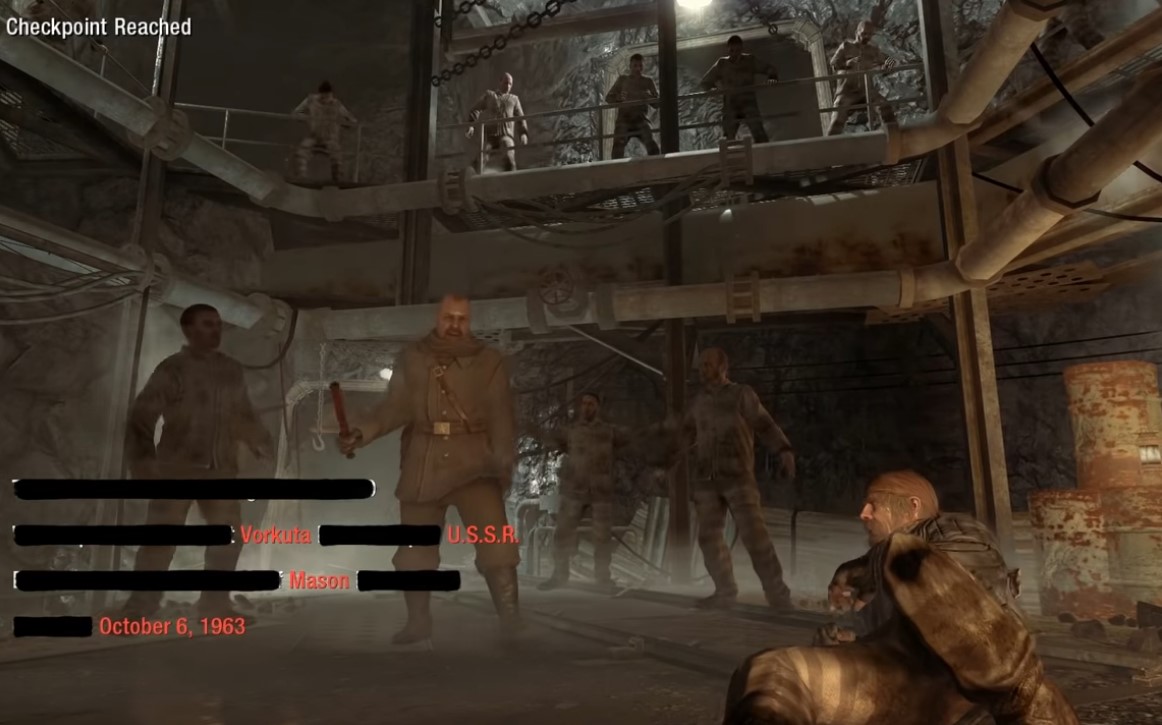 They nailed the theme.

What’s the first thing that comes to your mind when you hear “CIA”, and “Black Ops”? Secrecy. And you can find it almost everywhere. Let’s just start with the UI. The font will remind you of classified documents. At the start of each mission, everything, but the very crucial information gets blacked out from the briefing at the bottom left portion of the screen. The post process, particle effects, the textures, everything reminds you of the Vietnam War and the ‘60s. Just look at the menu. You’re strapped to a chair, there are a lot of old CRT TV displays in front of your face playing some old cold war footage. There are some equipment used for torture on a table to your right. There’s the flashy vibe that makes you feel like you just woke up from a blackout. You can even stand up from the chair, and explore the floor you were being interrogated on. There’s also a console with some fun commands that you can access. You can even play one of Activision’s old games. 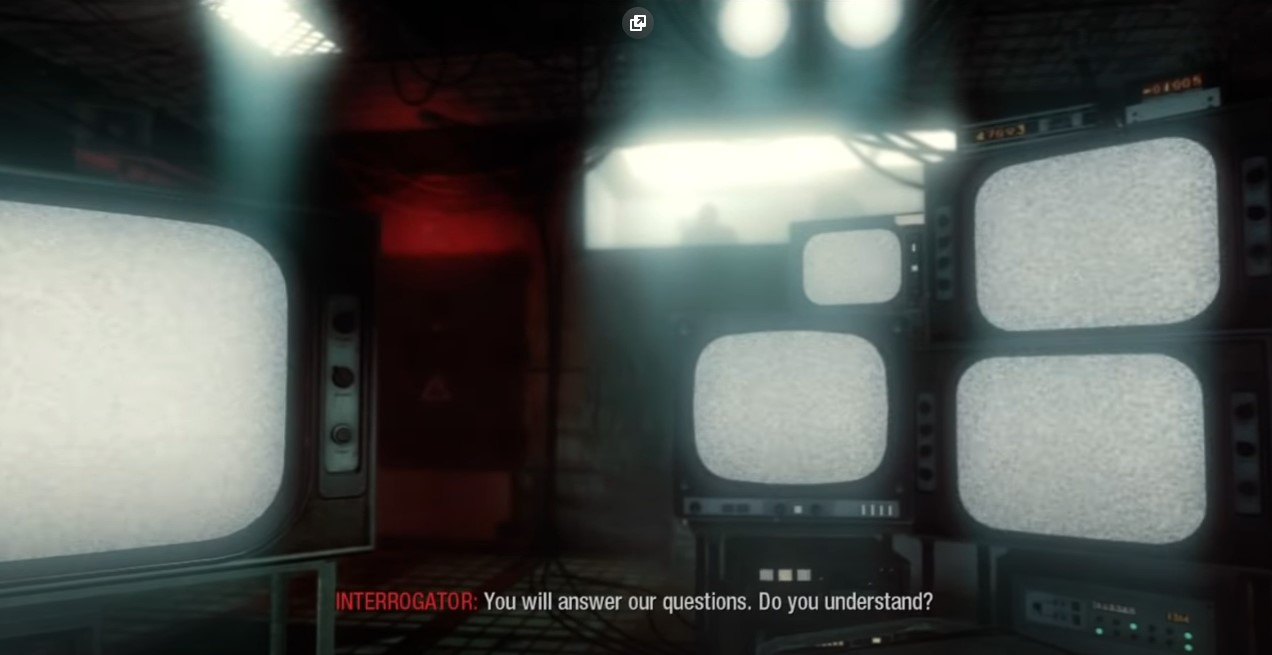 The mission variety and design is great.

The missions are remember able. Every single mission is well designed. This game makes you infiltrate Castro’s compound in order to kill him, escape the legendary Vorkuta Gulag, pilot an apache, have a walk through the Pentagon, and what not? There’s a mission where you literally have to stop a Soviet rocket launch. You have to be a tunnel rat in one. There’s even a mission where you have to fly in an SR71 Blackbird at the edge of space, and guide troops on the ground. And I can keep going on and on. 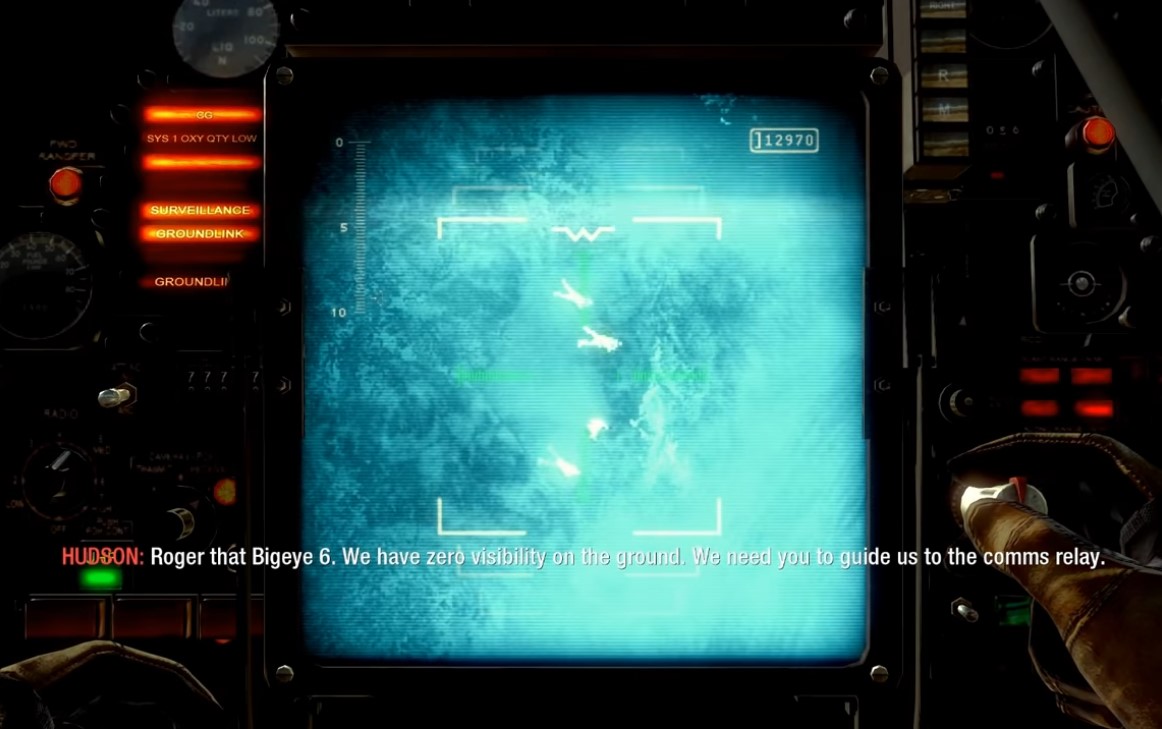 The gameplay is decent

The movement is fine. If you like Modern Warfare’s movement, you’ll be okay with it. The animations are decent. There’s the regular COD action you’ll find in almost every COD game. And there’s some decent gore in this game, such as body dismemberment and bullet holes in the body. But the sound effects leave something to be desired.

Now, I’ve praised this game a lot. A lot of other games have all of these. But why do I exactly love Black Ops this much?

Real world references. The Cold War, Vietnam War, the CIA, the Bay of Pigs invasion, the Sputnik satellites, the Pentagon, etc. It inspires me to learn about history. About the CIA, the tension between the communists and the capitalists. The story itself is good, but what Activision nailed, is the presentation. The more you progress through the game, the more you understand something is wrong. For example, Woods, Bowman, and the others don’t really respond when you introduce them with Reznov. When you walk through the Pentagon, it feels like everyone’s watching you for some reason. And there’s a really unexpected twist at the end of the game. Reznov was literally your own imagination all this time. The Russians programmed you this way. But at least you get a good ending. The only thing I can really complain about, is the fact that the gun sounds aren’t the best. They leave something to be desired. Overall, Black Ops was a really solid 5-6 hours experience in my opinion. If you have interest in military, government conspiracies and stuff, Black Ops is a must try in my opinion.

How to make game trailer in 5 Easy Steps

Game trailers are among the strongest marketing assets that you can get in your creative arsenal. When done correctly,...
Game Review