I’ve been a hard-core battlefield fan for years. I love large and open scale warfare because of realism. But recently, the series has been in a weird direction. Battlefield 5 isn’t exactly what fans really wanted. Battlefield 1 was a good game but was just different than a “Battlefield” title. So fans have been waiting for a new Battlefield game. Thankfully, some leaks and rumors regarding Battlefield 6 have been circulating around the internet. In this article, I will discuss these leaks and rumors, and also discuss my wish list for DICE’s new title.

128 Player Servers
What makes Battlefield different from other mainstream franchises, is the fact that Battlefield is focused on large scale combined arms warfare with a focus on some team play. 32-64 players have always been the norm for Battlefield games. But according to rumors, DICE wants to take it even farther with 128 player servers. This will lead to more intense combat. But, it is going to be difficult to ship the game to current-gen consoles. In my opinion, this game will either be locked to 64 player servers on current-gen consoles, or it will be exclusive to the next-gen ones. 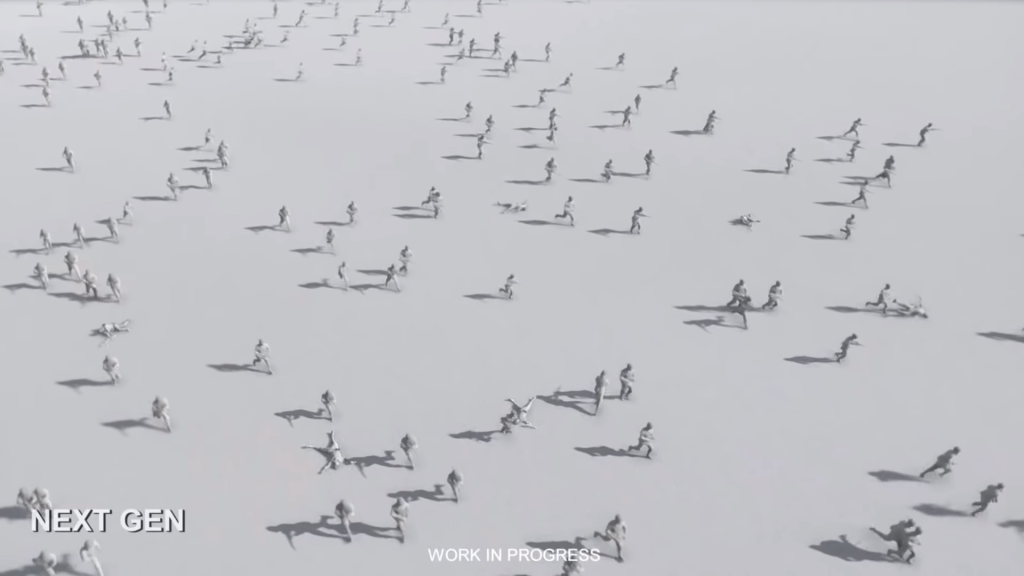 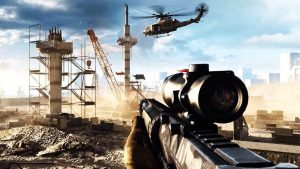 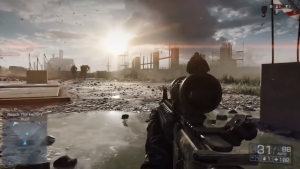 Multiple Map Changing Events
In Battlefield 4, there were player triggerable events that would completely change a portion of the map. Battlefield 6 might have multiple of these events on a single map. 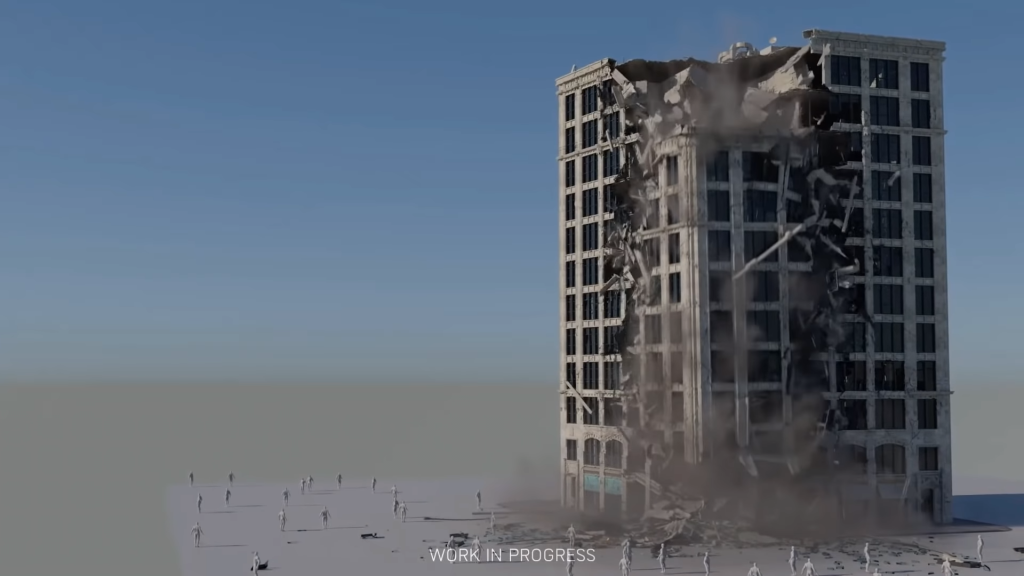 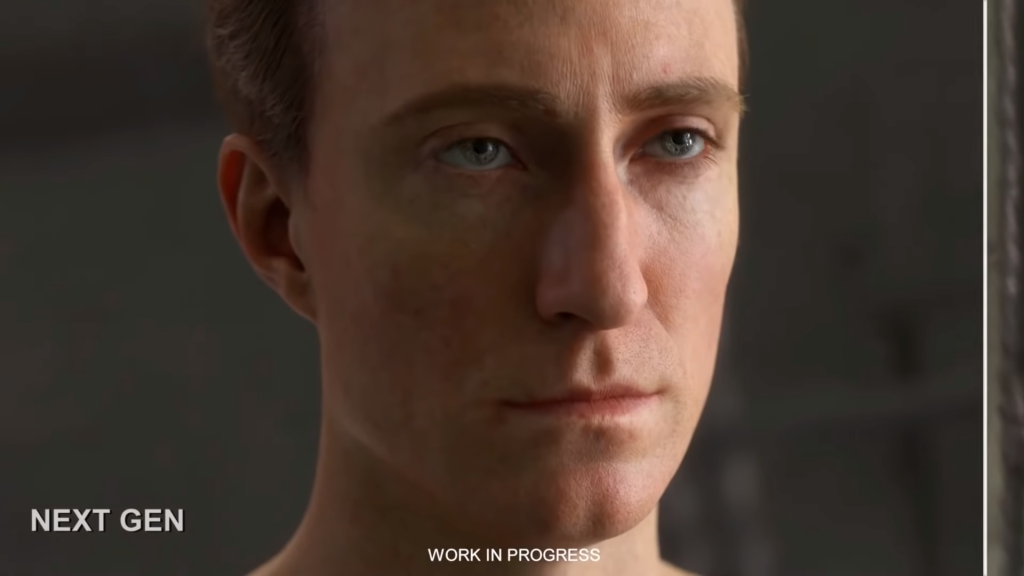 In short, DICE has been planning something big for their next title. If the rumors are true, it will really be great, and fans will love this game. Let’s hope DICE will learn from their mistakes with Battlefield 5, and release something amazing that we’ll continue to enjoy for quite some time. In my opinion, we can expect an announcement during May considering previous Battlefield games had been announced during these time frames.