Personally, I’ve never been a huge fan of handheld gaming, but it looks like Valve is getting me interested with their Steam Deck. Handheld gaming isn’t particularly new. Starting from the early days of Gameboy to the Switch, handheld gaming is enjoyed by a lot of gamers around the world. Even after the drawbacks, handheld gaming is well suited for travelers and enthusiasts. But what is it that is causing the Steam Deck to take over the internet by storm? Let’s find out. 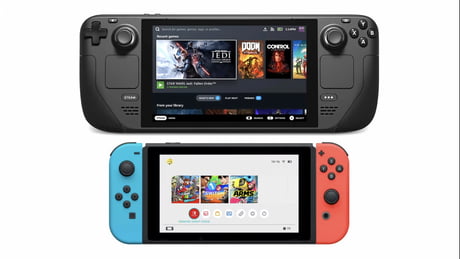 In terms of the ports, there will be a Type C, and thankfully, just thankfully, a headphone jack. The Type C port will have Display Port support, and as far as I know, you’ll also be able to connect the keyboard and mouse, which means you’ll be able to use external displays with the Deck and use it as a full blown PC with peripherals. This will be great for travelers, who will be able to use it as a replacement for a laptop. 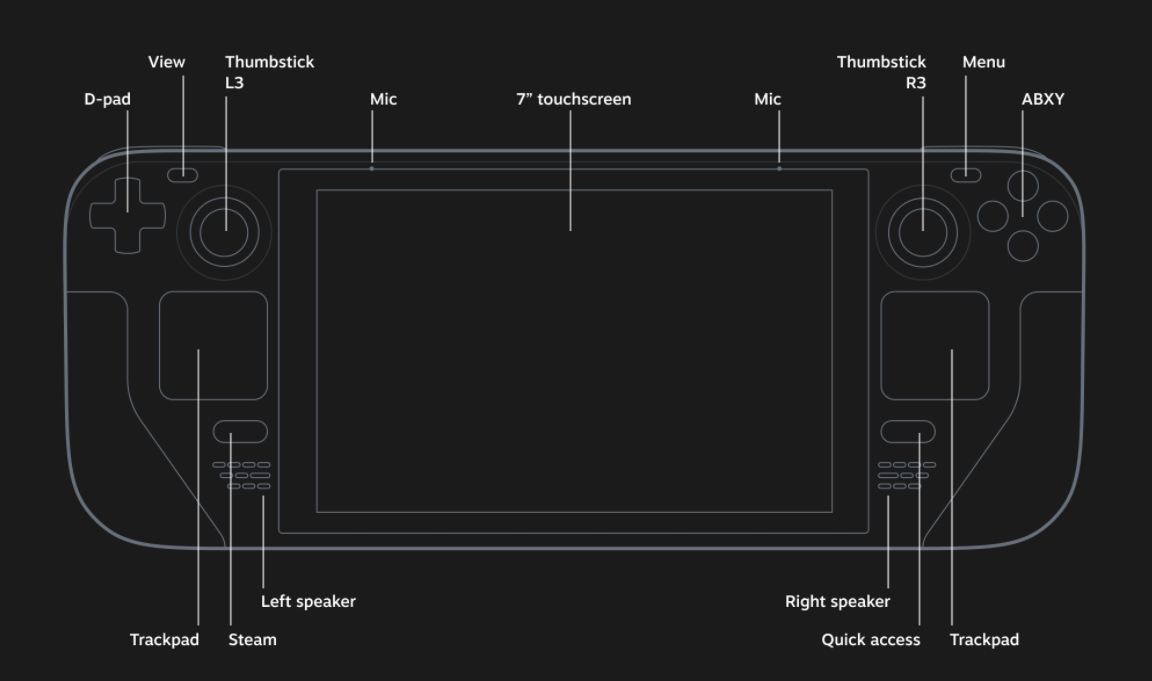 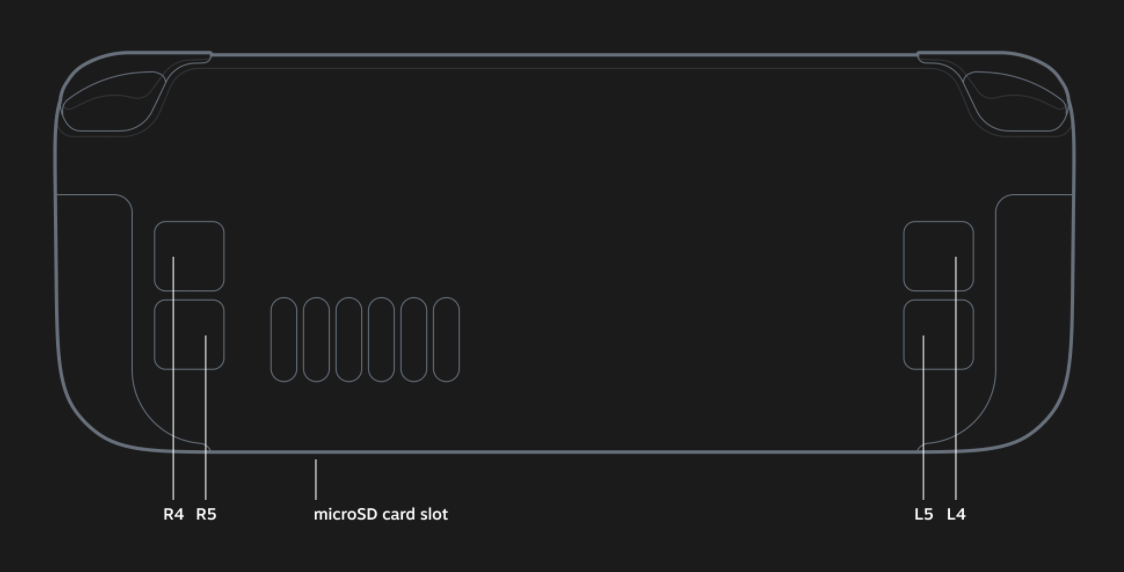 The Steam Deck uses a custom Zen 2+ RDNA2 APU that is made by AMD. The CPU consists of 4 cores and 8 threads and has clock speeds between 2.4-3.5 GHz. It has a 1.6 Teraflop GPU. It’s hard to compare the specs with the GPU of a traditional computer, but I think it will be similar to that of a GTX 950. For the memory, the Deck will have 16 gigs of quad-channel LPDDR5 memory. Being optimized for mobile hardware, the quad-channel memory will provide a ton of bandwidth for the APU.

For the storage, the Steam Deck will have 64 GB eMMC, 256 GB NVMe, or 512 GB NVMe depending on the model you purchase. If the storage capacity is too small for you, you still have an expandable micro SD card slot. Not to mention, the default storage will be soldered, which means it won’t be possible to replace it by yourself. 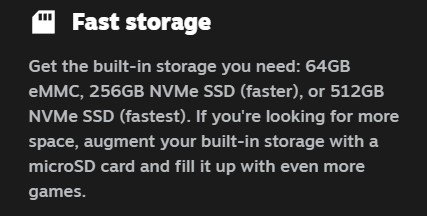 Now, we don’t have our hands on the Steam Deck, so we can’t explain how the controls feel, but you can check out IGN’s first look here:

Our opinions on the Deck:

A lot of people have been talking about the Deck possibly coming out as a flopped product, but I really don’t think it will flop if Valve doesn’t mess something up. For such a small device, overheating might be a serious issue, so I’m hoping that Valve nails the cooling. The storage space is small, but that shouldn’t be a problem considering well-sized SD cards are available these days. And because the game library is really big, all steam games, ability to install windows, this means that we can emulate almost anything unless something in the hardware keeps us from doing so. And then there’s the competitive pricing. So, I’m guessing this will be a popular device among travelers, and people that are always on the run. What if it flops? If it flops, the price might drop, which is really good for enthusiasts. I’m pretty hyped up about the Deck. Let’s just wait till release and see how good it actually is.