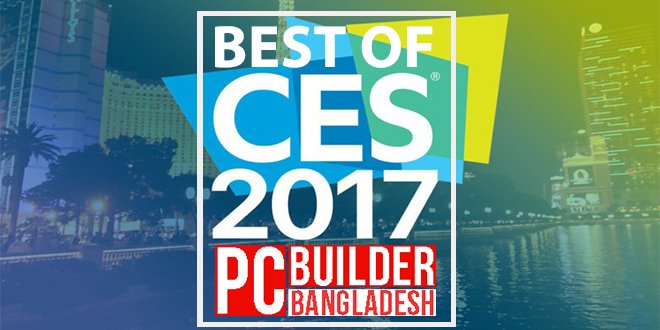 The Consumer Electronics Show (commonly known as CES) is an annual trade show organized by the Consumer Technology Association. Held in January at the Las Vegas Convention Center in Las Vegas, Nevada, United States, the event typically hosts presentations of new products and technologies in the consumer electronics industry.

For more information, please check out this link

Its a bit late to give this article to you. But we see all those products and tech gadgets in CES 2017 and now we are going to tell you The Best of CES 2017. First of all, we give you our Editor’s Choice about the best products right now in the market. Though every products have their own pros and cons, but our team compare all those aspects of every product and gives you the best suitable products right now.

Dell XPS 15 is a Dell’s high end Ultraportable laptop. The Aluminium Exterior and Carbon Fiber interior design makes it very premium class laptop. With high end build quality and being a 15 inch laptop its seems just like a 13 inch laptop because of the Infinity Edge Display (Basel less display). Its rocking with Intel Core i3-7100U, i5-7300HQ or i7-7700HQ Quad Core CPU, 4 GB DDR5 NVIDIA GeForce GTX 1050 or GTX 1050Ti Dedicated Graphics, 8 GB DDR4 2400 MHz RAM (Configurable to 32GB), 500 GB 7200RPM HDD to 1TB 5400RPM HDD or 256GB PCIe SSD. Its starting from 999$ which is very reasonable for this kind of premium build quality and power.  Though its an Ultraportable device but you can do any kinds of games and video editing task with it easily.

There are many budget Gaming laptop and also very powerful Gaming laptop out there in the market. But we choose the most powerful gaming laptop under 1000$. Yes, it’s Dell’s Inspiron 15 7000 Series Gaming laptop which is being updated from last year and get new look and also new hardware under the hood. Its Start with 799$ with 7th Generation Intel® Core™ i5-7300HQ Quad Core (6MB Cache, up to 3.5 GHz) CPU, NVIDIA® GeForce® GTX 1050 with 4GB GDDR5 Graphics, 8GB 2400MHz DDR4 RAM, 1TB 5400 rpm Hybrid Hard Drive with 8GB Cache which is really fast than normal Hard Drive. You can also take 7th Generation Intel® Core™ i7-7700HQ Quad Core (6MB Cache, up to 3.8 GHz) CPU and NVIDIA® GeForce® GTX 1050Ti with 4GB GDDR5 Graphics versions in just 949$. In this price, this is the best gaming laptop with this kind of great configuration.

According to CES, Lets see the Best Innovation of CES 2017. 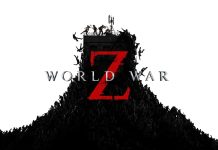 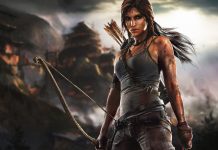 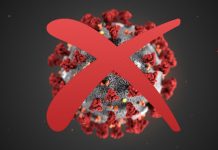 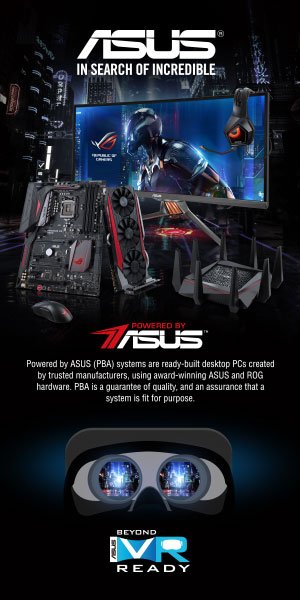