You probably have played games like Battlefield and Call of Duty. In these games, you have a gun, you run around, shoot bad guys. You shoot two bullets with your gun that has almost non-existent recoil and then you drop your magazine and slide in another one, but suddenly that magazine you dropped, that still had 28 rounds in it, those rounds have now floated back into your inventory somehow. You’re a lone wolf running with your M4 wiping the enemies and still win with literally zero teamwork. Right? Well, hold up till you hear about Squad.

In short, Squad is a tactical first-person-shooter made by “Offworld Industries” that focuses on realism and teamwork. It has been under development since 2016 and entered early access in 2015. Five years later, it has come out of early access on 23rd September, 2020. Without proper teamwork, you probably will keep dying and lose the match. If ARMA, Battlefield and Call of Duty were to be mixed, Squad would come out. The maps are absolutely huge in this game. These maps are like 4 times the size of maps from Battlefield. This game is less of a shooter, and more of a military simulation. Every match turns out different and you’ll never get bored. Every match has a staging period for two minutes at the beginning. In this time, you and your squad have to get some vehicle and plan your strategies. Almost every match starts in the same way. You and your squad finished all the planning, and you’re sitting in the Logi Truck (Short form of logistics truck) or just in an armor, and there’s that one guy playing music over his mic, everyone’s speaking rubbish, then the match finally starts, and this continues until some enemy machine gunner kills everyone in the logi truck resulting in one of the funniest online gaming moments. 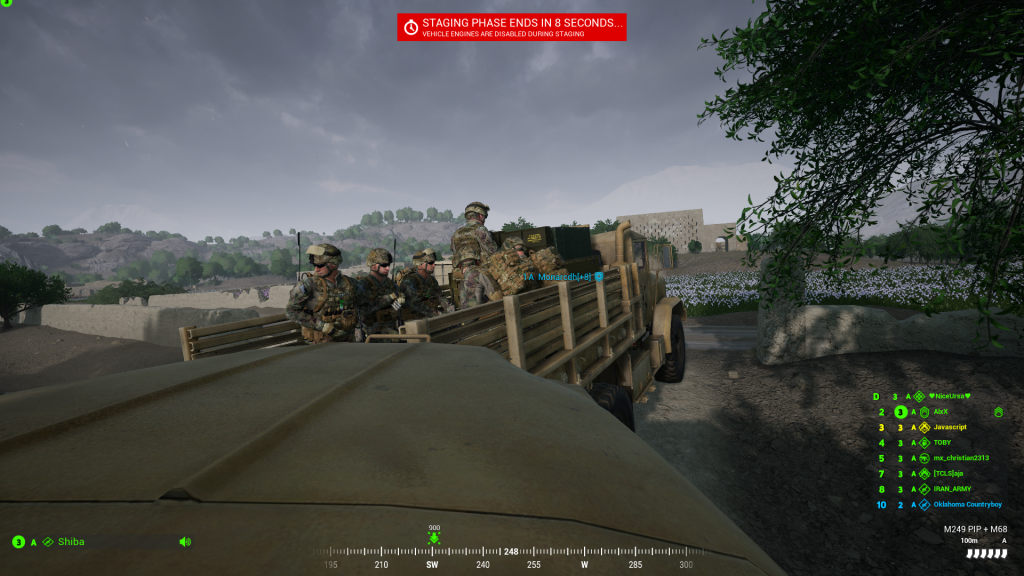 I started the review mentioning about reloading. In Squad, bullets aren’t just numbers. You can see some magazine like icons to the bottom right of your screen. Those icons show how many mags you have left. Once you fire some rounds, you’ll notice the colors gradually change giving you an estimation of how many rounds are left in that magazine. If you swap magazines, the previous half empty magazine will be stored and you can actually use it again. There is literally no kill-feed. 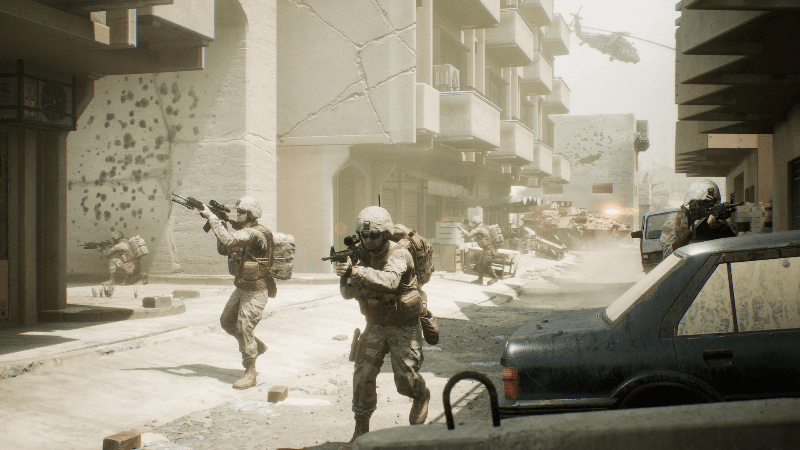 You might be playing as a machine gunner doing some blind fires to suppress the enemies, and then move on. You might think that you got 0 kills in the entire game and then you notice that you actually got a few kills at the end of the match looking at the leaderboard. 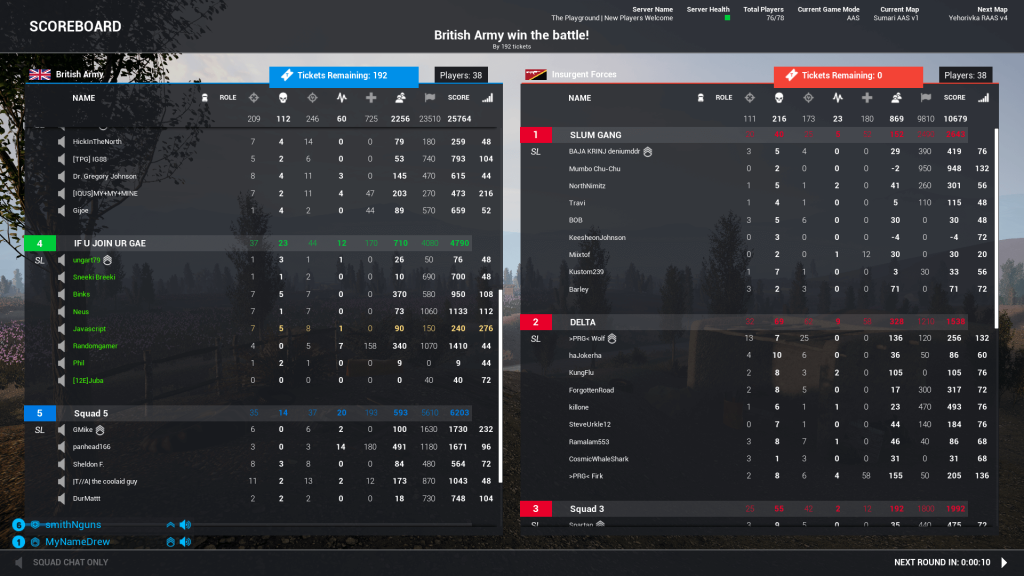 Every team has a few squads led by Squad Leaders, which are led by a commanding squad. Every Squad has 8 members. Squad is a role based game. You have to select a role for yourself. There are many roles, such as Rifleman, Automatic Rifleman, Machine Gunner, Marksman, Grenadier, Anti-Tank, Pilot, Crewman, etc. Every role has a unique inventory. Such as, in the US Army faction, a machine gunner gets an M240 where a rifleman uses M4s and the marksmen use S110 SAAS rifles. 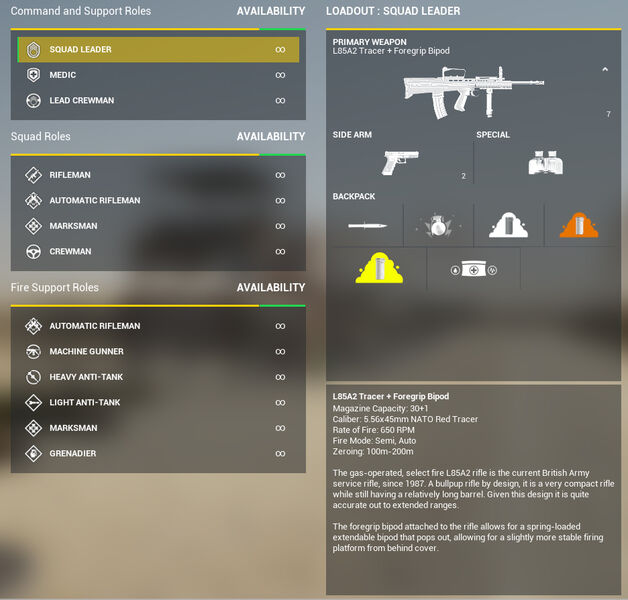 There are 7 factions (US Army, Canadian Army, Russian Ground Forces, Middle Eastern Alliance, Insurgents, Irregular Militia, and British Army). Each faction has different weapons, such as US army uses M4s, where the British use L85A2s.

Positive sides of the gameplay

-The animations are butter fluid

-Without teamwork, winning is impossible

-Not the most optimized game ever

Squad is a game that’s not for casuals and is by no means, competitive. However, it is good if you just want to have a good time. It isn’t the game which you can just hop in and out of. You need to have at least 20 minutes to play a match. Squad will give you the finest and most tense multiplayer video game war experiences ever. If you want a taste of Squad, make sure to try out Project Reality. It’s free. The community is great. I’ve never met toxic people in this game. It has recently got out of early access. Now, streamers like Shroud and Dr. Disrespect have started playing Squad. The community is still growing and is getting better and better every day. Just a request, don’t buy this if you don’t have a mic. It is up for 50$ on steam (The price was recently increased. It was 30$ before October 7). To me it’s worth the 50$.

I strictly recommend this game if

-You want to get into Military Simulators

-You want a game that requires teamwork

-You want a chill game to play

-You want realism, but don’t want something too complicated like Escape from Tarkov or ARMA

I won’t recommend if

-You want something casual like Call of Duty or Battlefield.