Operation Harsh Doorstop: A free to play tactical shooter that has serious potential

In a world where all people care about is money, and the gaming industry is dying due to corporate culture, a YouTuber stands up with a free-to-play tactical shooter developed solely out of passion. Meet Operation Harsh Doorstop. It is a free-to-play, Patreon-funded, and community-developed tactical shooter built by a YouTuber called Bluedrake42 and his community. Their team is called Drakeling Labs. It follows the Project Reality formula, similar to games like Squad, Post Scriptum, and Hell Let Loose. In a nutshell, that means that it is similar to Battlefield, but the maps are a lot bigger and the gameplay is much slower paced.

A project fueled by mere passion

I’ve been following this project for over a year now. It has been impressive to me since day 1. Before I go into details regarding what this game is all about, I would like to take a moment to appreciate Bludrake42 and his passion for the gaming community. Bluedrake42 dreams of a game that has 3 basic qualities.

There wasn’t much along those lines on the market, and guess what Bluedrake42 did? He went out of his way to build a game that’s just that along with the community surrounding his YouTube channel, and all of it for free. Other than Project Reality itself, which is outdated at this point and feels very clunky, there wasn’t any free-to-play title with the Project Reality formula in the market. But it seems like Bluedrake42 and his community have gotten close to changing it. 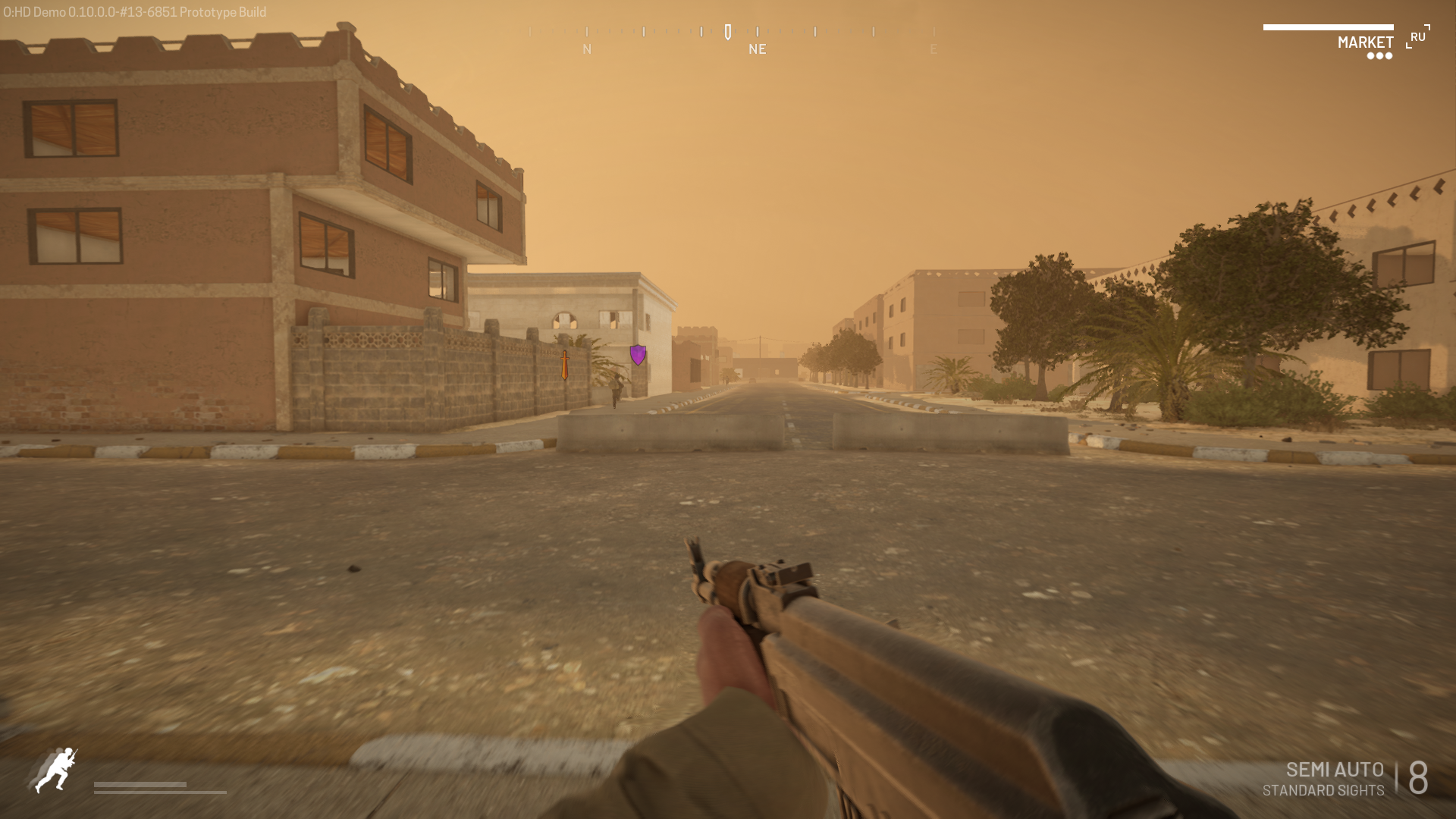 When you think of a free to play game, you generally think of a lot of barriers at some point or the other, stuff hidden behind a pay wall, but this game is different. Not only does this game offer modern-day combat, but it also offers WW2, Vietnam war, and even WW1 scenarios. There are multiple maps set in different locations for different scenarios. It is even possible to have weird and unrealistic scenarios, for example, NVA vs WW2 Germany and similar. Each faction has multiple roles with different loadouts. All of this stuff. For free. That’s what we call passion. 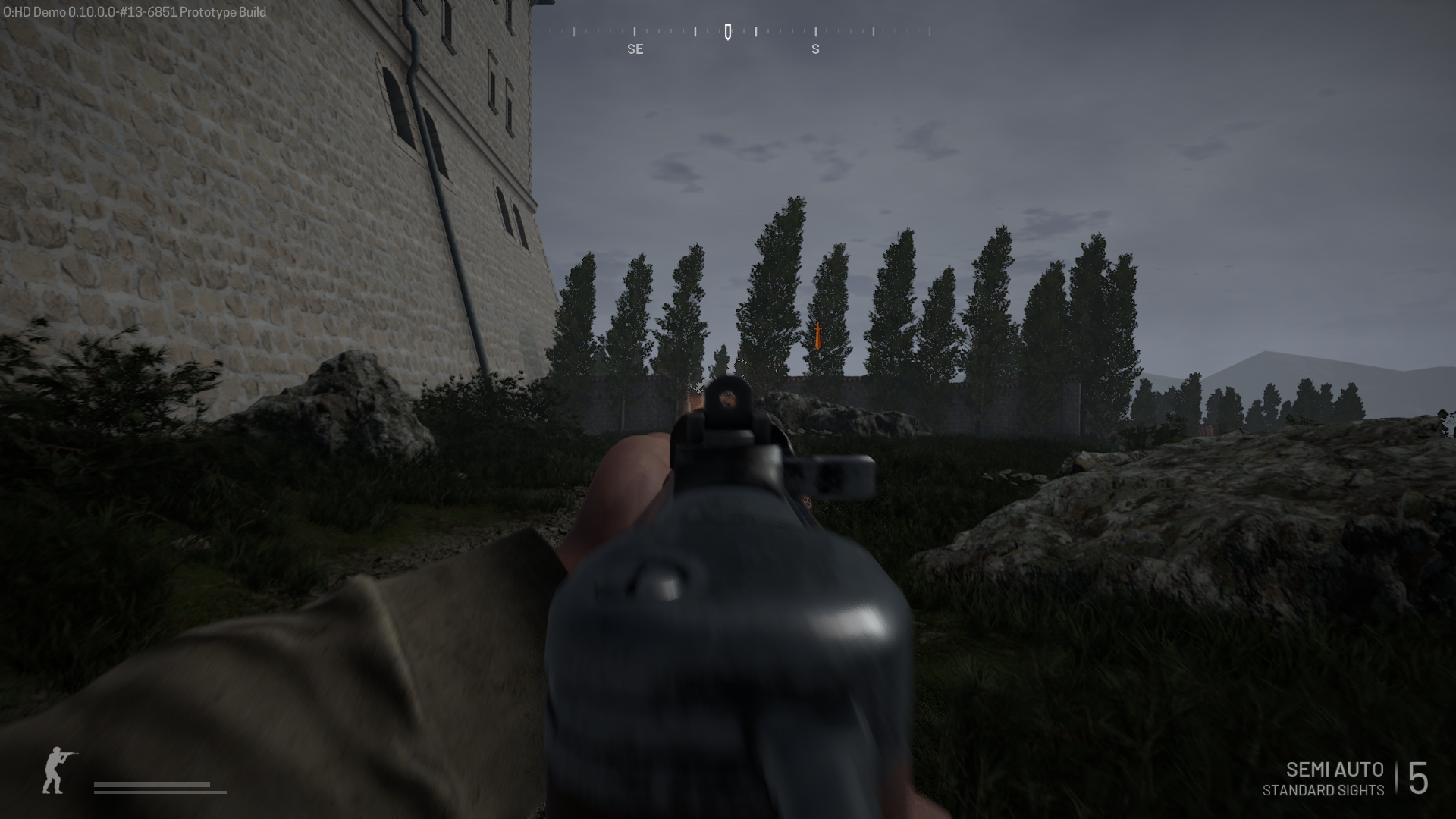 Modding is going to be easier than ever

Drakeling Labs has set a high priority on making the game as open as possible. There is already an SDK for modding, and numerous mods are already under development. Upon asking, Bluedrake42 has even said that eventually, they intend to release a version of the game that is independent of steam which will allow people to mod and build totally different games using Operation Harsh Doorstop as a base. 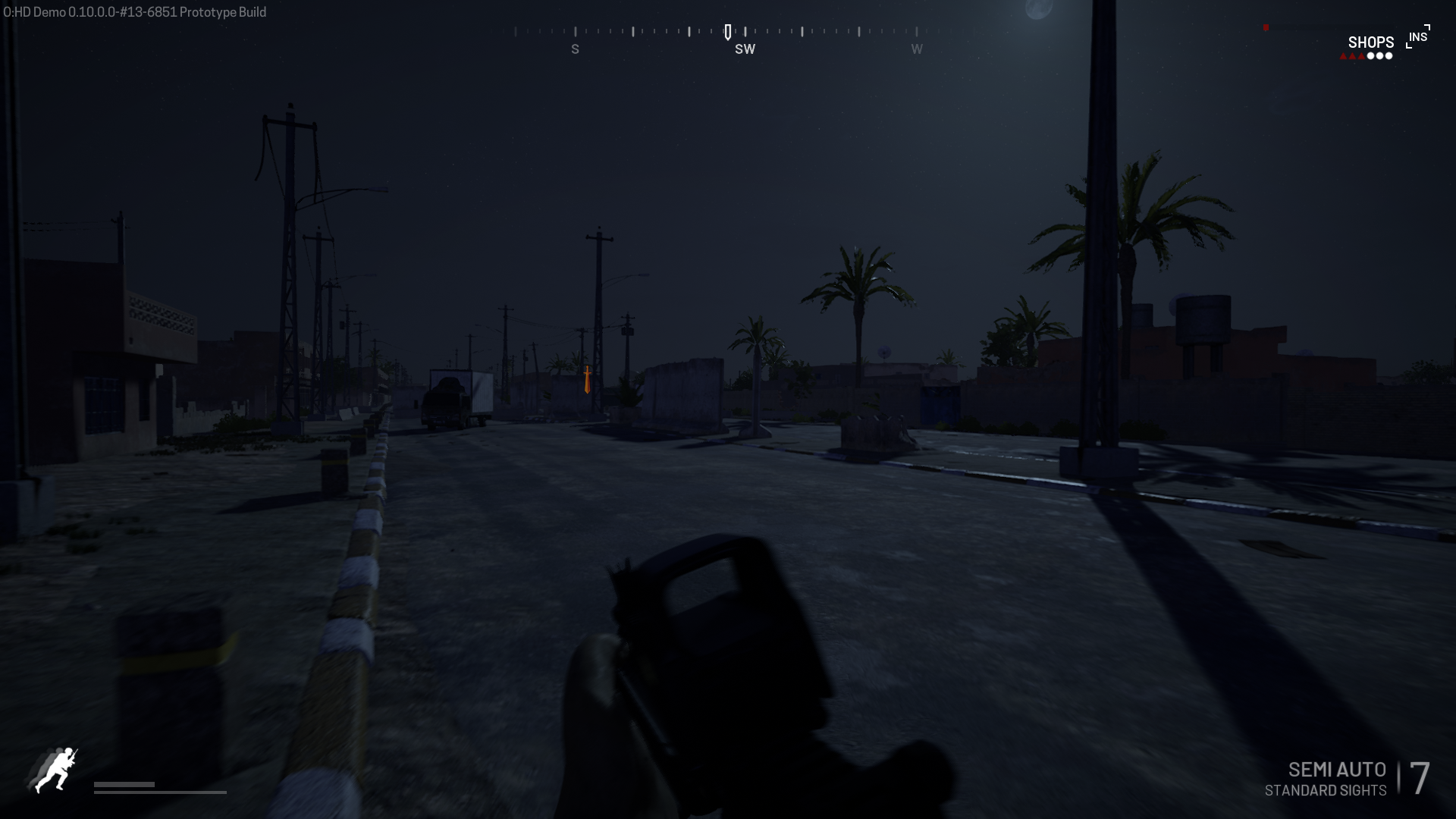 The impact it will have on indie game developers

Operation Harsh Doorstop is being built using a custom-built framework called OHD Core in Unreal Engine, which includes some basic stuff, for example, ballistics, animation frameworks, vehicle networking, etc. Bluedrake42 has confirmed that they intend to open it up to other developers and studios for their projects so that they do not have to waste time on those anymore, and rather focus on other stuff. Most of the frameworks built for this purpose are generally locked behind a paywall, but Bluedrake42 intends to release this for free as if releasing the game for free wasn’t enough already. I’m hoping that it will inspire new and existing developers working on FPS games, and ease their way into the gaming industry. 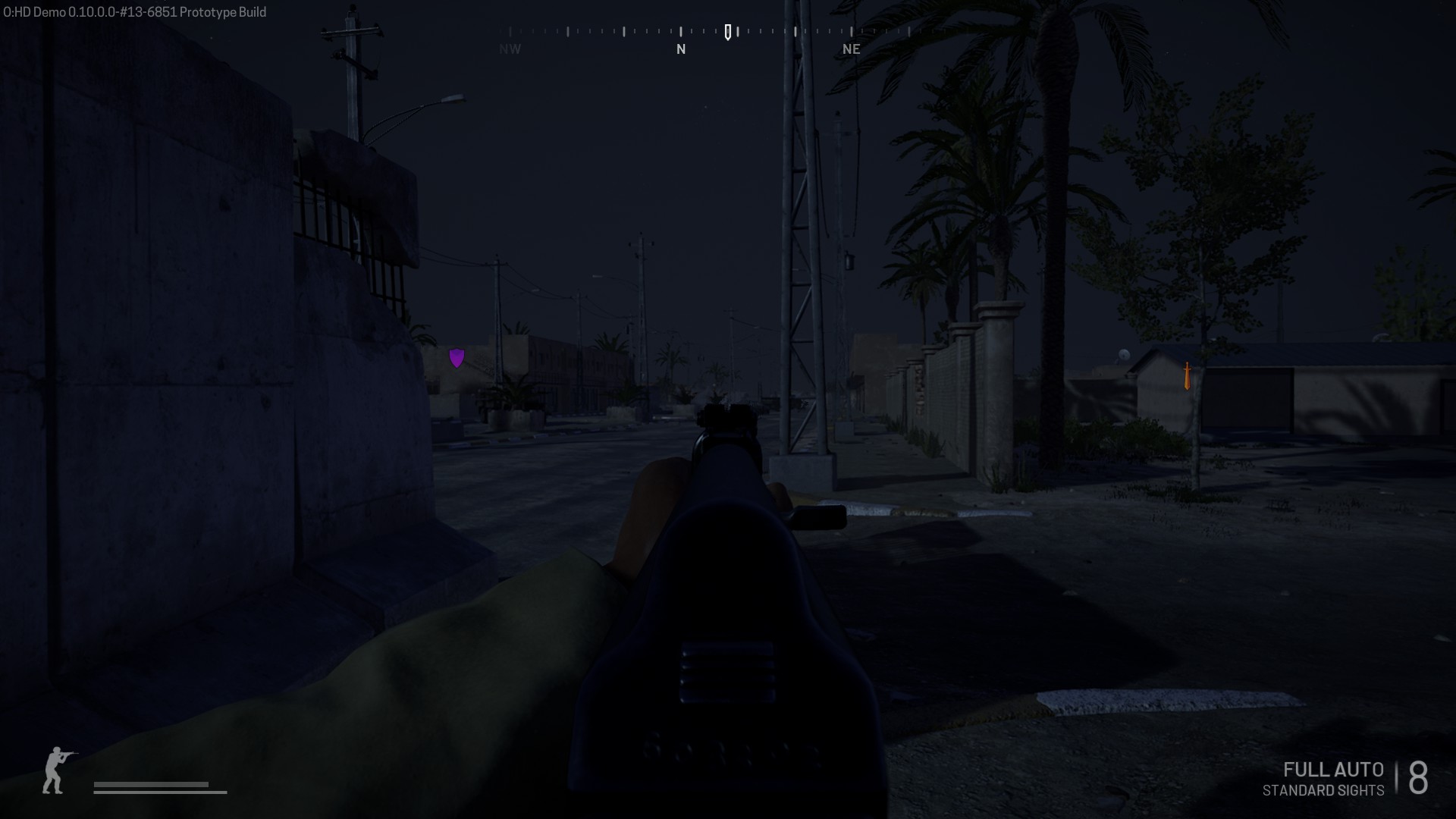 As of writing the article, a single-player demo is up on steam, and it will be released soon with full multiplayer support. I’d suggest giving the single-player demo a shot. Although it has its flaws, it is really good. The AI holds it back, and some features are missing, for example, vaulting, but considering the dedication the team is showing, I firmly believe that those features will be added in the future and the issues will be patched. And besides this, it has been confirmed that vehicles will be coming after the infantry gameplay is perfected. Mods will also be dropping over time in case you want to try something besides the base gameplay. The team has also been very open to suggestions, and they are engaging with the community. I believe that holding this attitude will help them to improve the game even further after its release. All I should say is that the project has a ton of potential. If executed correctly, it might be one of the leading tactical shooters on the market.

With that said, I’ll finish the article here. Hats off, and best of luck to Drakeling Labs and Operation Harsh Doorstop.